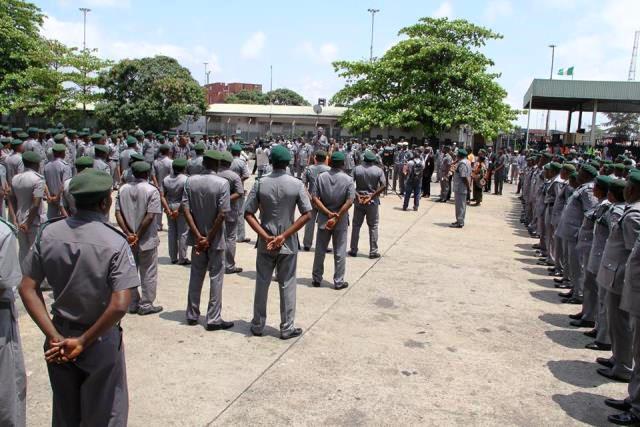 The Nigeria Customs Service, NCS, has dismissed 17 of its Junior Officers between January and September 2016, for various offences including drug addiction, certificate forgery, theft and absence from duty.

Spokesman of the service, Wale Adeniyi, in a statement issued on Sunday said that investigations into offences committed by Officers in the senior category were being concluded and any officer found guilty will face similar stiff penalties.

Adeniyi stated that disciplinary measures against the junior officers were taken after series of investigations and deliberations by the disciplinary committee and recommendations were made to the Customs management.

“This process is a continuation of the reform agenda the Comptroller-General of Customs, Col. Hameed Ibrahim Ali (Rtd) promised upon his assumption of office which emphasized discipline, good conduct and transparency,” the statement read.