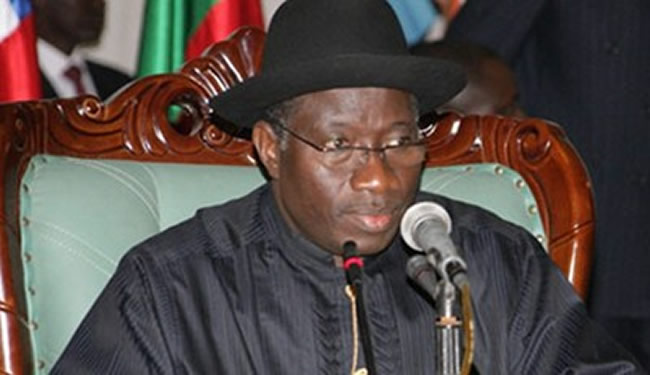 A 13-member advisory committee has been named for the proposed national conference announced on Tuesday by President Goodluck Jonathan during his 53rd independence address to chart a way forward for the country.

A statement released in Abuja on Tuesday by secretary to the government of the federation, Anyim Pius Anyim, confirmed the approval of the president on the committee members along with their terms of reference

The committee is headed by Femi Okurounmu with AkiluIndabawa as the Secretary.

Other members are as follows

The terms of reference of the committee according to the statement are:

– To make recommendations to government on how representation of various  interest groups at the national dialogue/conference will be determined.

– To advise on a timeframe for the national dialogue/conference

– Advise government on a legal framework for the national dialogue/conference.

– To advise Government on any other matters that may be related or incidental to the proposed national dialogue/conference.

The Committee which will be inaugurated by the President at the State House on Monday October 7, 2013 by 10:00 am, was given one month to conclude the assignment.

A civil society organisation (CSO), Global Rights, has disclosed that, at least, 14,000 people...

A COALITION for Whistleblowers Protection and Press Freedom (CWPPF) has condemned the attack on journalists by...

THE All Progressives Congress(APC) held her governorship primaries across states in the country yesterday,...