2023 elections under threat except security issues are resolved – CNG 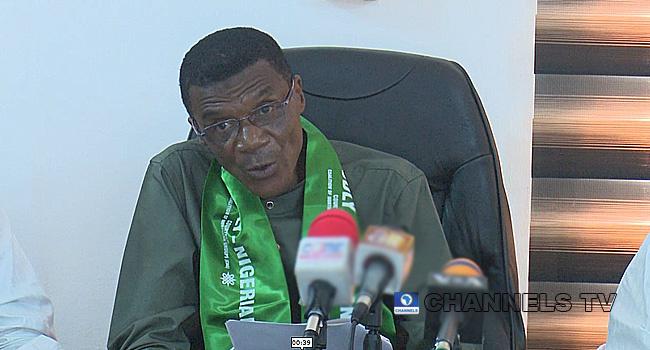 THE Coalition of Northern Groups (CNG) said on Sunday that the 2023 general elections were under threat, except the security situation was resolved before the election.

The group urged the Nigerian government to intensify efforts to tackle high rate of insecurity in the country.

In a statement through its spokesperson Abdul-Azeez Suleiman, the group said the general expectation was that the government would bring a definitive end to the daunting security challenges that had plagued the country in the past few years.

“In the North especially, the government should with the entire nation, resolve to achieve final disengagement, disarmament, demobilisation, reintegration and reconstruction within the next few months.

“Unless this is done as quickly as possible, the 2023 elections would be significantly threatened, affecting the nation’s democratic progress and setting the country back for several decades.”

He noted that the state governments in the North must listen to advice and develop a consistent approach to the situation with the full involvement of the communities.

Suleiman said, “The fact that the problem is insidious and not readily apparent is the more reason why it should be seen as an existential matter that needs to be addressed and tackled robustly and defeated once for all.

“No nation can aspire to greatness or seek to remain secure and safe when its youth and the productive segments of society are left to indulge in self-destructive practices like drug and substance abuse.”

He further noted that the government must confront the security situation collectively.

The group said failure to do so would undoubtedly mean that every effort made in isolation would defeat all the endeavours and render the task of ending the crisis more complex and futile.

The group urged all citizens to become  stakeholders and committed actors in the struggle to free the society and the country of these severe challenges.