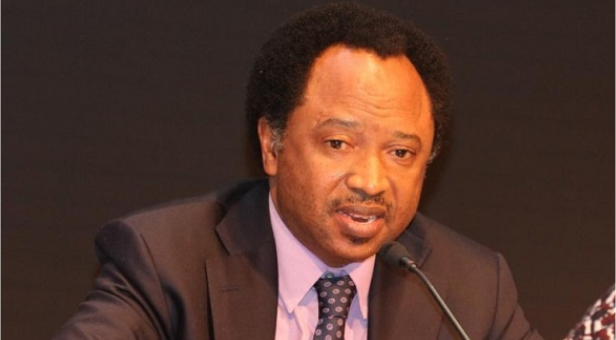 On Monday, the senator, who represented Kaduna Central in the Eighth National Assembly, listed 12-point agenda for the state.

He wrote in a post on his Facebook Page titled ‘My Talakawa Agenda for Kaduna State 2023-2027’ that he would end banditry and terrorism and secure the lives of people of the state.

The politician said he would engage technical support of all security agencies located in the state to achieve that goal.

He pledged to unite the people of the northern and southern parts of the state.

There has been an inter-communal strife in the two regions, resulting in the loss of thousands of human lives, livestock and other belongings for years.

Sani vowed to cancel ‘open and hidden fees and sundry charges’ in public schools and public hospitals in the state.

He said the state would have two more universities – for medicine, engineering and ICT.

There would also be verification and payment of the state debt burden and infrastructural lift of neglected rural areas in the state under his leadership.

The aspirant pledged a re-industrialisation of the state, reactivation of its moribund industries and massive support for small and medium enterprises.

Sani said he would execute ‘massive’ housing projects and establish satellite towns in Zaria, Kafanchan and Kaduna, the state capital.

He said if elected, he would embark on ‘massive’ and mechanised agricultural schemes and agro-allied industries to explore the agro potential of the state.

He said he would salvage sports in the state and relaunch Kaduna to the top of the sports table in the country.

He added that he would lead the state with the cooperation and support of religious groups and traditional institutions to guarantee security, peace, and development if voted into office.

Meanwhile, the aspirant said he kept ‘other more important things’ he would do in office to himself.

After unresolved feuds with el-Rufai, Sani defected from the governing All Progressives Congress (APC), the platform where he earned his victory to become a senator in 2015, for the opposition Peoples’ Democratic Party (PDP) last year.

Kaduna State has faced unprecedented security challenges under its incumbent governor as bandits and terrorists continue to unleash mayhem on the state.

The ICIR reported that in 2020, deaths from insecurity in Kaduna state were higher than those of the North-East facing insurgency with accompanying deaths of humans and destruction of infrastructures and livelihoods.

Insecurity, however, worsened in the state after the report, as the crisis harvested more deaths and took new turns.

In the first six months of that year, 545 people died and 1,723 were kidnapped in the state.

Sani’s ambition to lead the state is most likely to reignite the war between him and el-Rufai, who plotted the loss of his re-election into the Senate in 2019.

Chat us on WhatsApp
Advertisement
Previous articleSabon Gari: Despite FG’s multi-billion investment on solar project, SMEs spend over N36m yearly on generators (Part one)
Next article2023 elections under threat except security issues are resolved – CNG