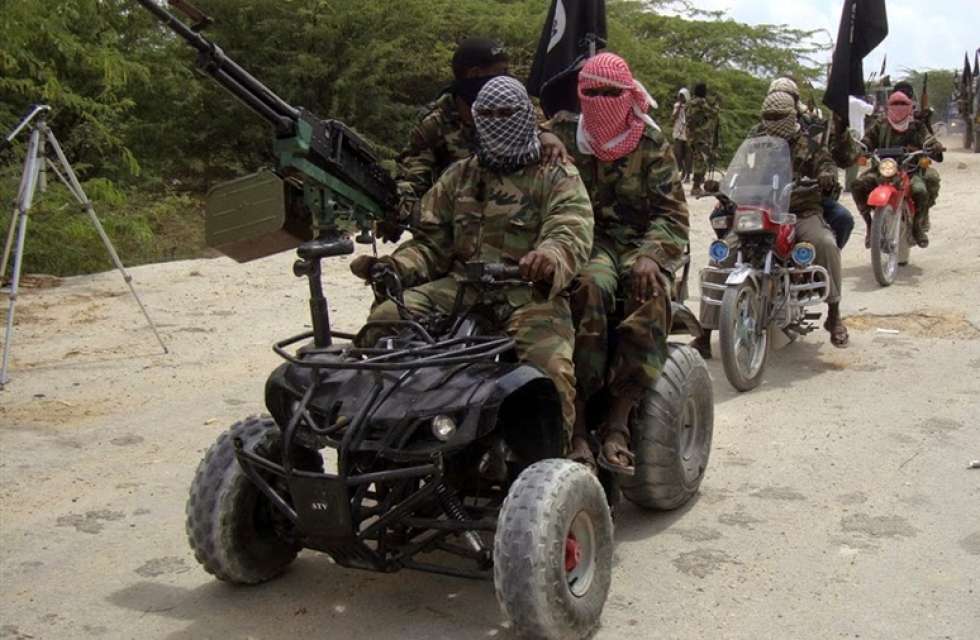 The Defence Headquarters says least 67 Boko Haram terrorists were killed last Thursday in a fierce battle for the control of Ashaka, the host community of Ashaka Cement Plant in Gombe State, where truckloads of dynamites were carted away by the insurgents about a month ago.

The terrorists who had come in large numbers in convoy of over 30 vehicles and motor cycles with heavy military equipment had planned to take control of Ashaka town, after successfully annexing Bajoga and its environs.

But military troops reportedly got wind of their intention and confronted them in a deadly face-off that sent them in flight in three truckloads after losing 67 members.

Most of the vehicles and equipment used by the terrorists for the mission were destroyed, according to the army.

Unfortunately however, some soldiers were felled in the brutal encounter, but the military has failed to give an exact number of its casualty, saying, “more than 10 soldiers paid the supreme sacrifice during the battle while others who were wounded are being treated in military hospitals.”

The attack on Ashaka town in the early hours of Thursday had driven deep fear into the hearts of residents.

A resident of Bajoga, Mohammed Adam, said the insurgents sneaked into the town as early as 6.00 am and unleashed terror on the town for about three hours before they were dispersed by heavy land and air bombardment by Nigerian troops.

Spokesperson for the Gombe State Police Command, Fwaje Atajiri, a deputy superintendent of Police, said the gunmen also made an attempt to launch attack on Ashaka Cement Company but were repelled by gallant security personnel who were at alert.

Security has been beefed in and around the town.