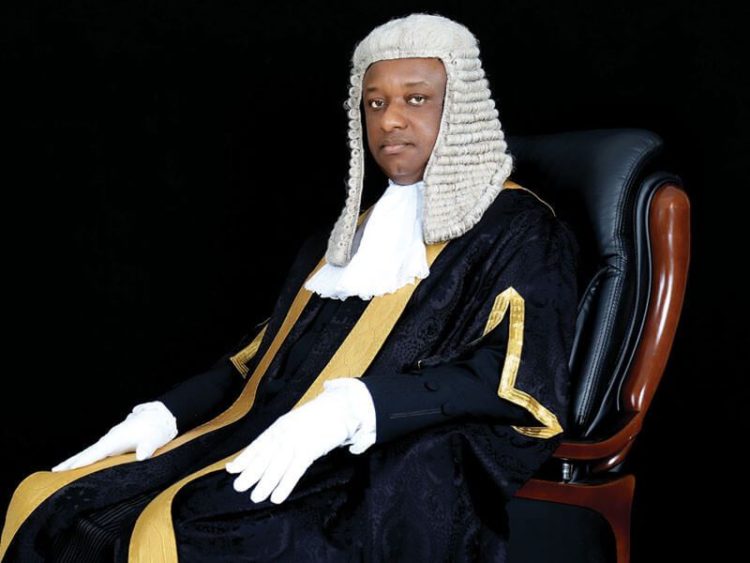 FESTUS Keyamo, a Senior Advocate of Nigeria, has submitted a petition to the Inspector General of Police and the Director General of the Department of State Services (DSS) asking the security agencies to investigate the Peoples Democratic Party (PDP) for allegedly hacking into the server of the Independent National Electoral Commission (INEC).

Keyamo, who also served as the spokesperson for President Muhammadu Buhari’s campaign organisation, stated that there was no other way the PDP could have obtained data from the INEC server except “by the criminal hacking of the server or through the criminal conspiracy of some INEC officials”.

“Sirs, we wish you to note that INEC’s server is the back end of electronic records of INEC. This is not INEC’s website but its server!” Keyamo stated.

“It is now clear that some criminally-minded PDP operatives have access to the INEC server to be able to smuggle in fake results into that server.

“The APC Presidential Campaign Council hereby prays that the Inspector-General of Police and the Director-General of the Department of State Services use your good offices to investigate the hacking of and/or illegal tampering with the INEC server by the PDP.

“The leadership of the PDP must be invited, interrogated and investigated and those identified as perpetrators must be arrested and prosecuted.

“A country governed by laws cannot be blackmailed or cowed into indolence by the perceived underdog status of the opposition so as to condone such a blatant criminal claim by the PDP of having illegal access to INEC’s server.

“We trust you will act with alacrity.”

Recall that the PDP candidate for the 2019 presidential election, Abubakar Atiku, had challenged Buhari’s electoral victory at the tribunal, claiming that data obtained from INEC’s server showed that he, not Buhari, won the election.

Atiku and the PDP, however, did not state how they obtained the figures from the server, especially given that the server is not open to the public.

The PDP petition claimed that Atiku polled a total of 18,356,732, votes, according to figures purportedly obtained from INEC’s server, while Buhari had a total of 16,741,430 votes.