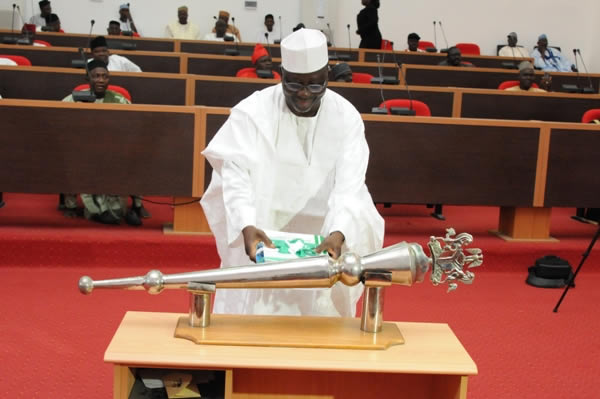 Governor of Nasarawa State, Umaru Tanko Al-Makura at the weekend, announced that he will commence the payment of civil servants’ salaries in the state this week.

Al-Makura said this at the 20th anniversary celebration of the Ohimege Opanda-Umaisha in Toto local government council of the state.

The governor confirmed that the state has received its bailout fund from the federal government and that local government would start receiving their salaries soon.

In his address, the Ohimege Opanda-Umaisha, Usman Abdullahi, lamented the deplorable condition of the road leading to his domain and appealed to the governor for the rehabilitation of roads in the area.