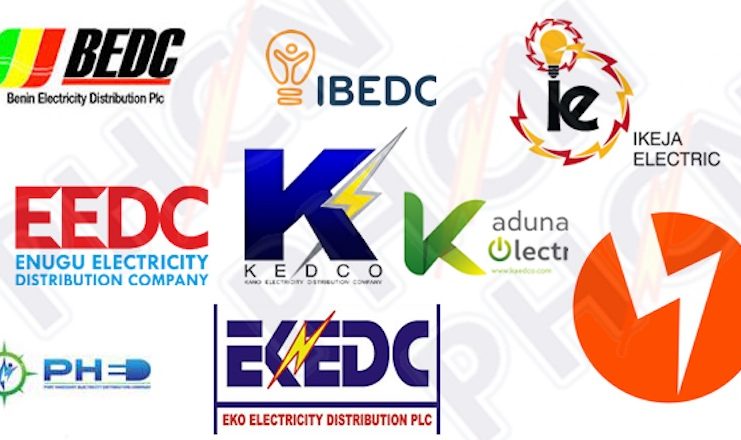 The Federal government had on Tuesday, July 5, 2022, in a statement signed jointly by the Executive Chairman of the Nigerian Electricity Regulatory Commission (NERC), Sanusi Garba, and the Director-General of the Bureau of Public Enterprises (BPE), Alex Okoh, commenced the restructuring process.

The NERC and BPE chiefs said new boards for the affected DisCos had been approved and the Bureau was collaborating with the Central Bank of Nigeria (CBN) and the Ministry of Power to ensure there would be no service disruptions during the transition period.

But two industry analysts knowledgeable about the sector told THE ICIR why the restructuring process would not end the crises in the sector.

A former chairman of the Nigerian Electricity Regulatory Commission, (NERC), Sam Amadi, told THE ICIR that the crisis in the sector needed a policy rethink and not just a restructuring of the DisCos’ ownership.

Amadi said, “The crisis has worsened, and weakness in the sector is becoming aggravated. The power sector needs a policy rethink. We also need to be pragmatic and be efficient in our approach, while enforcing a well thought-out regulatory intervention.

“The restructuring may not impact on market functionality and improvements if the quality of the board put in place is not far better than that of the existing board.

“The restructuring will lead to some improvements in the DisCos’ performances, but will not solve the underlying problem of liquidity and structural challenges in the sector.”

He advised that despite possible flaws in the manner that the power sector was privatised, the NERC should use tools of efficient regulation to restore the sector.

“The crisis in the sector is not isolated from the crisis in the Nigerian state. We need a policy review. The experience we have seen from the market has shown that privatisation may not be the complete solution as widely acclaimed,” he said.

Raising a similar concern, an Associate Consultant for the British Department for the International Development(DFID), Celestine Okeke, said the way the privatisation had gone so far raised questions about possible asset-stripping.

“If you look closely at the acquisition of the power assets, what does that tell you? Is it not looking like asset- stripping.Why are we not having the needed investments from those that acquired the assets? Why are banks and AMCON on a rescue mission now, despite the privatisation exercise?

“If not for the World Bank interventions and those of other developmental partners, the sector would have collapsed long ago,” Okeke said.

Beyond restructuring of the DisCos, the power sector is riddled with lots of problems.

There is also the uncertainty about on-grid generation capacity increasing fiscal risks from generation levels falling below the multi-year-tariff-order threshold.

These problems are said to be having negative impacts on the operational performance and financial aid sustainability across the value-chain. They had further led to continuous tariff support by the Federal government, and numerous interventions by the World Bank to the tune of $1.5 billion

Just last week, the NERC disclosed its decision to commit the DisCos to contract-based commitments that are expected to enhance service delivery.

The NERC said the commitments would ensure that the DisCos become more responsive and work closely with other value-chain players in Nigeria’s electricity supply industry (NESI).

According to the regulator, the commitments, in form of agreements, would be between the DisCos and other players in the power value-chain – the generation and transmission companies – with it as the monitor.

Commenting on some key problems in the power sector, the World Bank had, in a 2021 report on its power sector recovery programme (PSRP), stated that businesses in Nigeria suffered an annual loss of $29 billion as a result of unreliable power supply, saying the situation resulted in the refusal of consumers to pay their bills.

The report was themed, ‘World Bank Dialogue on Fostering Knowledge-Sharing and Dialogue on Power Sector Issues in Nigeria.’

Presenting the PSRP fact sheet, the World Bank’s Practice Manager, West and Central Africa Energy, Ashish Khanna, said majority of Nigerians were reluctant to pay for electricity because the bills were not “transparent and clear.”

Khanna said, “Businesses in Nigeria lose about $29 billion annually because of unreliable electricity. Nigerian utilities get paid for only a half of the electricity they receive.”

The PSRP stated that for every N10 worth of electricity received by the DisCos, about N2.6 was lost to poor distribution infrastructure and through power theft, while another N3.4 was not paid for.

The Bretton Woods institution noted that only 51 per cent of installed capacity was available for generation, as an average Nigerian consumed four times less energy than his/her counterpart in a typical lower middle-income country.