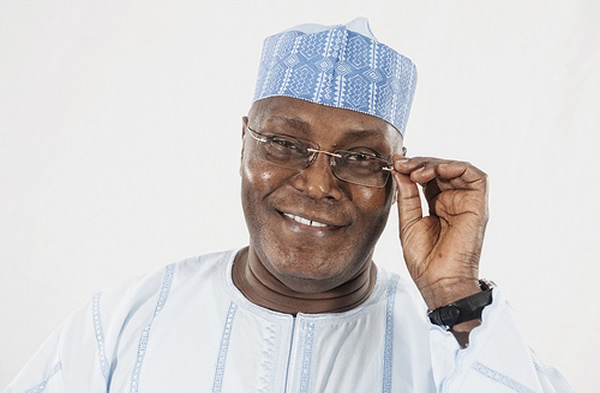 Former Vice President Atiku Abubakar is set to contest in the 2015 presidential election on the ticket of the All Progressive Congress, APC and will officially declare his interest on September 24, according to a statement issued by his media adviser, Garba Shehu, Friday morning.The statement also named a former Education and Aviation minister, Babalola Borishade, as the campaign director for Abubakar’s 2015 presidential bid. “This is not about me, it is about our young people. It is about Nigerians. It is their future, not the past. It is about reforming government, securing the people and reconciling the nation,” the former Vice President said.Abubakar is expected to battle for the party’s presidential ticket with the likes of a former Head of State, Muhammadu Buhari, and Kano State governor, Rabiu Kwankwaso.