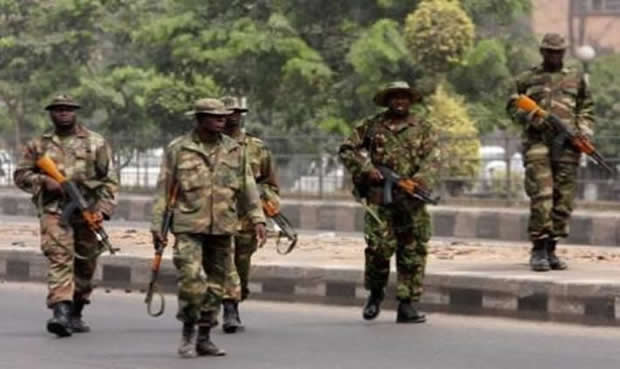 The ban on vehicular movements in Maiduguri, the Borno State capital, has been lifted.

A statement released by the 7 Division of the Nigerian Army said motorists in the city can resume normal activities as from Wednesday morning.

The deputy director of public relations for the division, Muhammad Dole, a colonel, thanked residents for their cooperation during the ban and congratulated them for a hitch-free Sallah celebration.

“The ban on vehicular movement in Borno State is hereby lifted with effect from 7.00am on Wednesday, 39 July 2014,” he said.
Dole asked members of the public to remain vigilant and alert and report suspicious objects, persons and movements to security agents.

Residents of Maiduguri had to trek long distances during the ban to get to their various destinations and some who had planned to travel were forced to cancel their trips as no vehicle was allowed to move for the three days of movement restriction.

The celebration was therefore mainly an indoor affair as restaurants and other places of recreation recorded very few visitors.

However, there was no recorded case of attack on the state during the period as earlier feared.

Tension In Maiduguri, As Army Tackle Insurgents In Massive Shootout