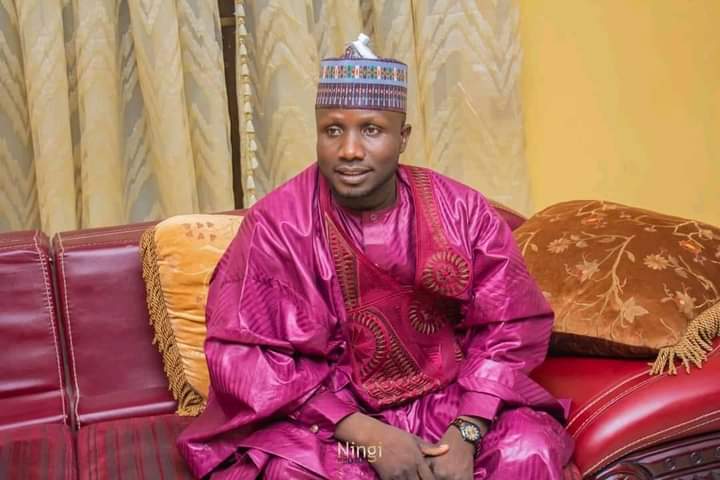 THE Bauchi State Government has revoked all illegal land allocations in Lame Burra Forest Reserve after WikkiTimes’ investigation revealed how the Ningi Local Government chairman illegally allocated hundreds of hectares of land in the forest to his allies.

WikkiTimes uncovered how Mahmuda Hassan Tabla, the chairman, in collaboration with the Coalition of Burra Herders/Farmers Forum, indulged in the massive land allocations at the protected Lame Burra Forest, raking in dubious money under the guise of obtaining approval from the state governor, Bala Mohammed.

The investigation revealed how Tabla, in alleged connivance with local officials, is also backing the Coalition of Burra Herders/Farmers Forum for massive felling of trees in the forests.

WikkiTimes also uncovered how the Coalition led by Uba Ahmad, an Imam of JIBWIS Mosque in Burra, was initially formed to help farmers get more land allocations from the LGA for farming purposes turned into a surrogate body for the illegal land allocations.

At the end of today’s 2022 maiden State Executive Council meeting, the Bauchi State Government proscribed all forms of activities, including farming in the protected forest.

During a press briefing, Dr Asma’u Ahmed Giade, Commissioner of Tourism and Culture, said that the state government had received a report of illegal land allocations in the forest, adding that drastic measures would be taken to bring the perpetrators to book.

She said the Bauchi State Government would not renege in tackling land-related issues, which often resulted in clashes between farmers and herders and the destruction of lives and properties.

The commissioner warned that anyone found guilty would face the full wrath of the law to serve as deterrence to others.