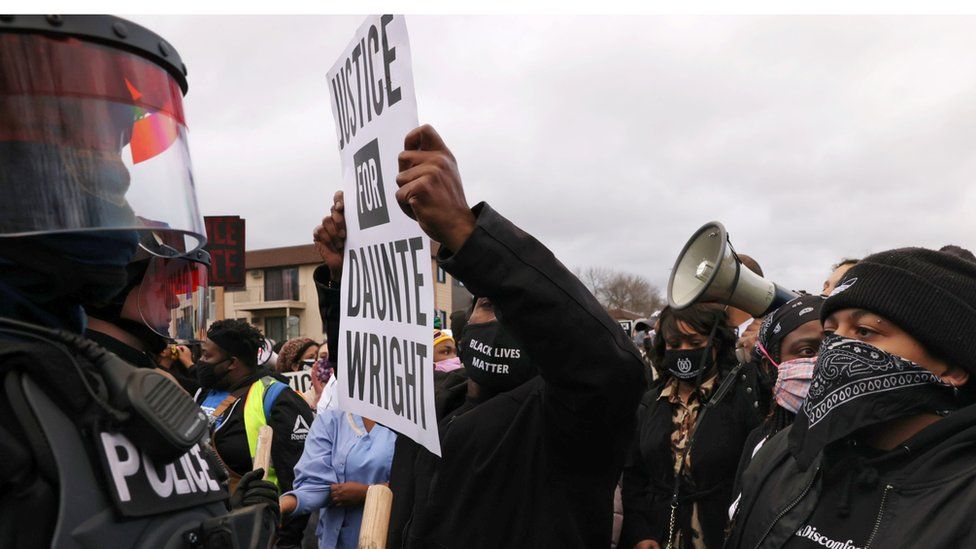 Naira Redesign: A good policy being implemented in a wrong way – Accord Party...

THE death of Daunte Wright, a black man in Brooklyn Center, Minnesota, USA, has sparked protests in world’s biggest democracy, forcing the people of colour into the streets for the fourth straight day.

The 20-year-old Wright was shot by a Police officer Kim Potter last Sunday, in what Police chief Tim Gannon of Brooklyn Center Police described as an accident.

The killing has brought to the front burner, once again, the rising cases of Police brutality in the United States.

The traffic stop that led to shooting

Wright was reportedly shot after he was pulled over for driving a car with expired registration.

A graphic video was released by the Minnesota Center Police showing that Wright had resisted arrest and shot while attempting to drive off.

The report said the police body camera video showed officer Potter yelling ‘Taser,’ while pointing a gun at Wright, and afterwards relaying to fellow police officers around that “oh, I just shot him.”’

Following the news of the death of Wright, demonstrators took to the streets to protest the ‘accidental’ killing. It culminated in a clash with the Police, with  protesters breaking into businesses and Police arresting a number of them.

The first night saw a vigil held in the honour of the deceased where the mother, Katie Wright, pleaded for peaceful protests.

In the words of Katie Wright, “We want justice for Daunte. We don’t want it to be about all this violence.”

On Monday, however, the protests soon turned violent and a curfew was placed on the city by Mayor Jacob Frey of Minneapolis, from 7pm Monday to 6am Tuesday.

The events of the past few days have generated so much emotions owing to the fact that not so long ago, George Floyd died in the hands of the Police  in the same city.  The trial of alleged killer Derek Chauvin is ongoing and is attracting global attention. 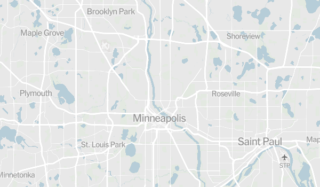 Reactions on the social media space has also sometimes been filled with rage. 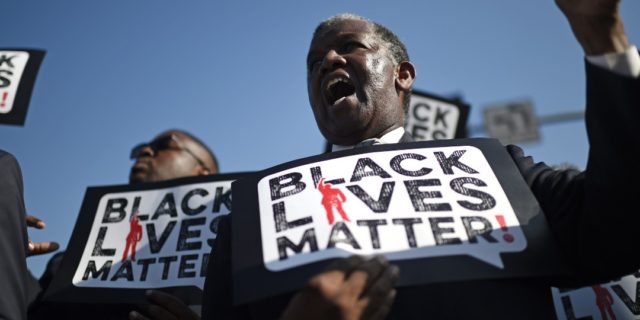 Twitter user LCSWMama in CO, with the handle @Ecilar12, expressed dismay at the Police chief’s claim that the officer’s was confused over the difference between the material sight of a gun and a taser.

Prominent leaders in the United States have also reacted to the tragic event, sympathising with the family of the deceased, calling for justice and criticising the claims of confusion by the Police officer.

Former US Democratic Party presidential nominee Hillary Clinton @HillaryClinton also lent her voice to the incident in her tweet which read, “Daunte Wright’s life mattered. An investigation must yield answers and justice for his family. #BlackLivesMatter.”

The killing of Daunte Wright due to a claim of confusion on firearm use by the Police is not the first of its kind, as a report on the death of Oscar Grant in California more than a decade ago says it is not new.

NIGERIANS on Twitter have been expressing their feelings over the recent clash between students...

ChatGPT, a chatbot developed by OpenAI and released in November last year, is capable...

INSPECTOR-GENERAL of Police (IGP) Usman Alkali Baba has ordered the arrest and prosecution of...