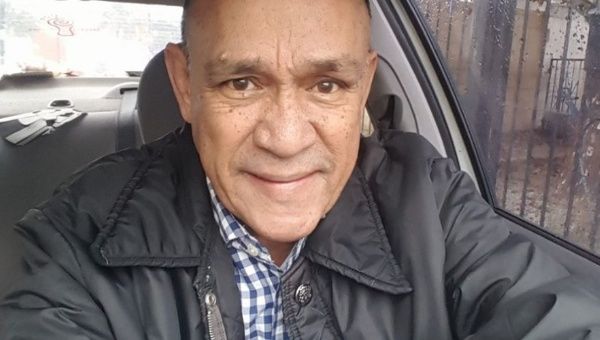 
Two journalists and one citizen journalist have already been killed in connection with their work so far this year, according to Reporters Without Borders (RSF).

The France-based media watchdog said Carlos Dominguez Rodriguez, a Mexican who has practised journalism for nearly 40 years, was the first to be killed this year.

“Rodriguez was stabbed to death in broad daylight on January 13, the day after he wrote an impassioned editorial denouncing the failures of the Federal Government’s security policies,” RSF said in a statement. “Eleven journalists were murdered in Mexico in 2017, making it the deadliest country for reporters in the Western Hemisphere.”

“Mohammad al Qadesi, a correspondent for the privately-owned broadcaster Belqueez TV, was murdered on January 22 in the Khayami area of Yemen’s southwestern province of Taiz. Oussama Salem, who also covered the clashes in Taiz, was killed on January 27. RSF is still uncovering details about their deaths. Two journalists were murdered in Yemen in 2017.”

According to RSF, of countries not at war, Mexico was the deadliest for journalists in 2017. It also said 11 journalists were held hostage by armed groups in Yemen last year.

“Dominguez, al Qadesi, and Salem took tremendous risks to perform their professional duty and provide civilians with information vital for their survival. They paid the ultimate sacrifice.”

Last year, a total of 65 journalists were killed around the world in a year seen as the least deadly for reporters in 14 years, according to RSF. The media watchdog also recorded 79 journalists that were killed in 2016.