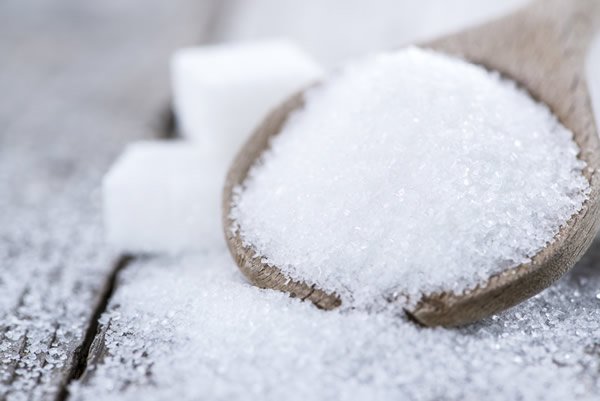 ACTING Managing Director of BUA Foods Ayodele Abioye has said that the imposition of sugar tax on companies could impact the firm’s production of sugar.

The announcement of the new tax regime was made a week ago to discourage excessive consumption of sugar in beverages, according to the government.

Abioye, who spoke at the Facts Behind the Listing event organised by the Nigerian Exchange Group on Tuesday, stressed that the sugar market was majorly underserved.

“The impact of tax as we know is going to affect our customers largely in the downstream value chain of the food industry and that will also have a backward impact on us. However, we believe that the market is underserved. 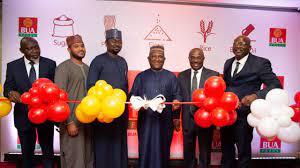 “If we take a step back and look at the Food and Agriculture Organization (FAO) stats, we will see that informal market is contributing almost about 300,000 tonnes of sugar annually to the market through informal or unregistered mills. This is an opportunity to capture that space and that can only happen if we can present product availability and serve the market in closing out this demand.”

Abioye also revealed that the sugar sector was estimated at $400 million informally.

“Putting the numbers together, we were seeing $400million if it is converted to sugar sales in the market. It is an area we believe we can plug into. Very importantly, sugar is widely used for various products in the value chain,” he said.

Chief Financial Officer of BUA Foods Abdul Rasheed Olayiwola noted that sugar was the highest contributor to its revenue, contributing 63 per cent.

“Sugar remains the highest contributor to our revenue, contributing a total of 63 per cent of our total revenue. The reason for this significant growth in revenue is not far fetched, it is simply due to our market acceptability,” he said.

Olayiwola, who examined the financials, explained that cost of sales increased t the production cost. Despite the increase, the firm still achieved a 25.9 per cent profit margin. He noted that the firm recorded N78.80billion for 11months ended December 2021, compared to 49.65bn recorded in the full year of 2020.

The firm closed the entire process by listing on the stock exchange and appreciated the exchange for putting them on the Nigerian bourse during the closing gong ceremony.

Chat us on WhatsApp
Advertisement
Previous articleBoris Johnson unfit for office – British MPs
Next articleREA to play proactive role on EEI projects in Kano, others