We have no preferred presidential candidate – CAN 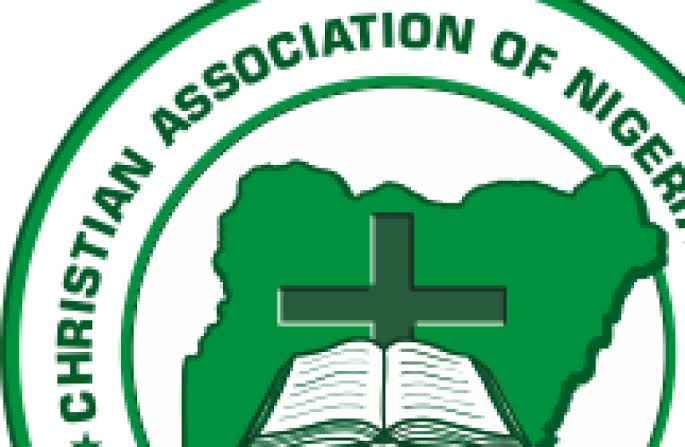 THE Christian Association of Nigeria (CAN) said it has not and will never endorse, any of the presidential candidates for the 2019 general elections.

This was made known in a press release signed by Daramola J. Bade, the association’s acting general secretary.

The statement debunked some speculations going rounds that the religious group has endorsed a presidential candidate.

“CAN is apolitical, non-partisan and impartial… So, the idea of endorsing any candidate as a favourite does not arise,” part of the release read.

CAN said it recognized Nigeria as a  multi-religious and multicultural composition and is not in denial of these realities.

CAN indicated that its candidate for the presidential position is one who exhibits godliness, trustworthiness, the sincerity of purpose, decency, patriotism, true commitment to national service, and who has shown care for the Christian community over the years.

CAN thereby urged all Christians to ensure they were in possession of their permanent voter cards (PVCs). It called the members to make a sound judgement in voting, shunning all sentiments before making a decision on the ballot paper.

It read: “Think about the greater good of Nigeria, and not primordial sentiments.”

It enjoined Christians to remain vigilant during the voting exercise and promptly report any suspicious undertaking at voting centres. The group also advised members to stay away from any violent act or mob action, whatsoever, no matter the provocation.

The association urged all the candidates to show maturity, leadership, sportsmanship and eschew electoral malpractice and violence in whatever form.

CAN frowns against Voter intimidation and vote-buying which it described as an “anathema to democratic governance.”

“The peaceful elections and smooth transition of power witnessed in 2015 should be re-enacted in 2019 if new leaders are elected at any level,” CAN concluded.