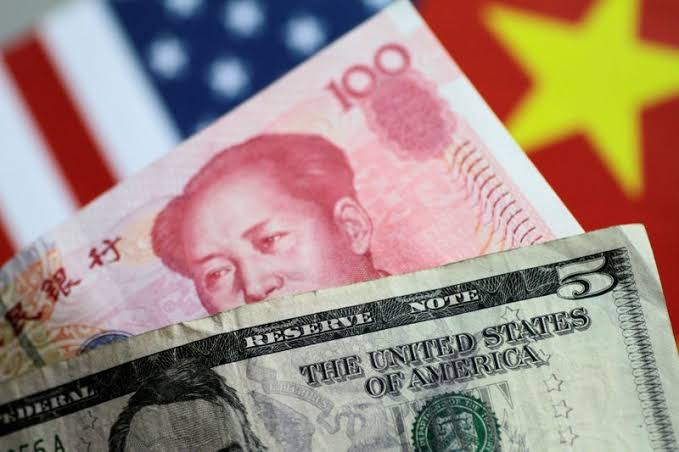 PEOPLE’s Bank of China has announced plan to inject 1.2 trillion yuan ($173.8 billion) worth of liquidity into the markets via reverse repo operations on Monday.

The total liquidity in the banking system will be 900 billion yuan higher than the same period in 2019 after the injection.

China prepares to reopen its stock market on Monday after the long coronavirus outbreak which shut down the Chinese financial markets and the economy, with ripple effect in the global economy.

A reverse repurchase agreement, or “reverse repo”, is the purchase of securities with the agreement to sell them at a higher price at a specific future date

The authorities of China have pledged to use various monetary policies to get the economy working back after the devastating effect of the coronavirus, which has so far claimed 305 lives, all but one in China.

Investors in the China market are hopeful that the economy of China would kick back when the market opens on Monday.

China’s stock, currency and bond markets have all been closed since Jan. 23.

The China Securities Regulatory Commission (CSRC) said it had taken the decision after balancing various factors, and believed the outbreak’s impact on the market would be “short term”.

The CSRC said, “To reduce the burden of financial institutions affected by the epidemic, companies that had expiring stock pledge agreements could apply for extensions with securities firms and would urge corporate bond investors to extend the maturity dates of debt.”

The fears after Governor Sanwoolu’s fiat

COVID-19: Recession may be inevitable if the pandemic continues for six months-…

COVID-19 may spread through droplets and airborne particles,…

COVID19: Lagos wants to re-open schools soon, but is the…