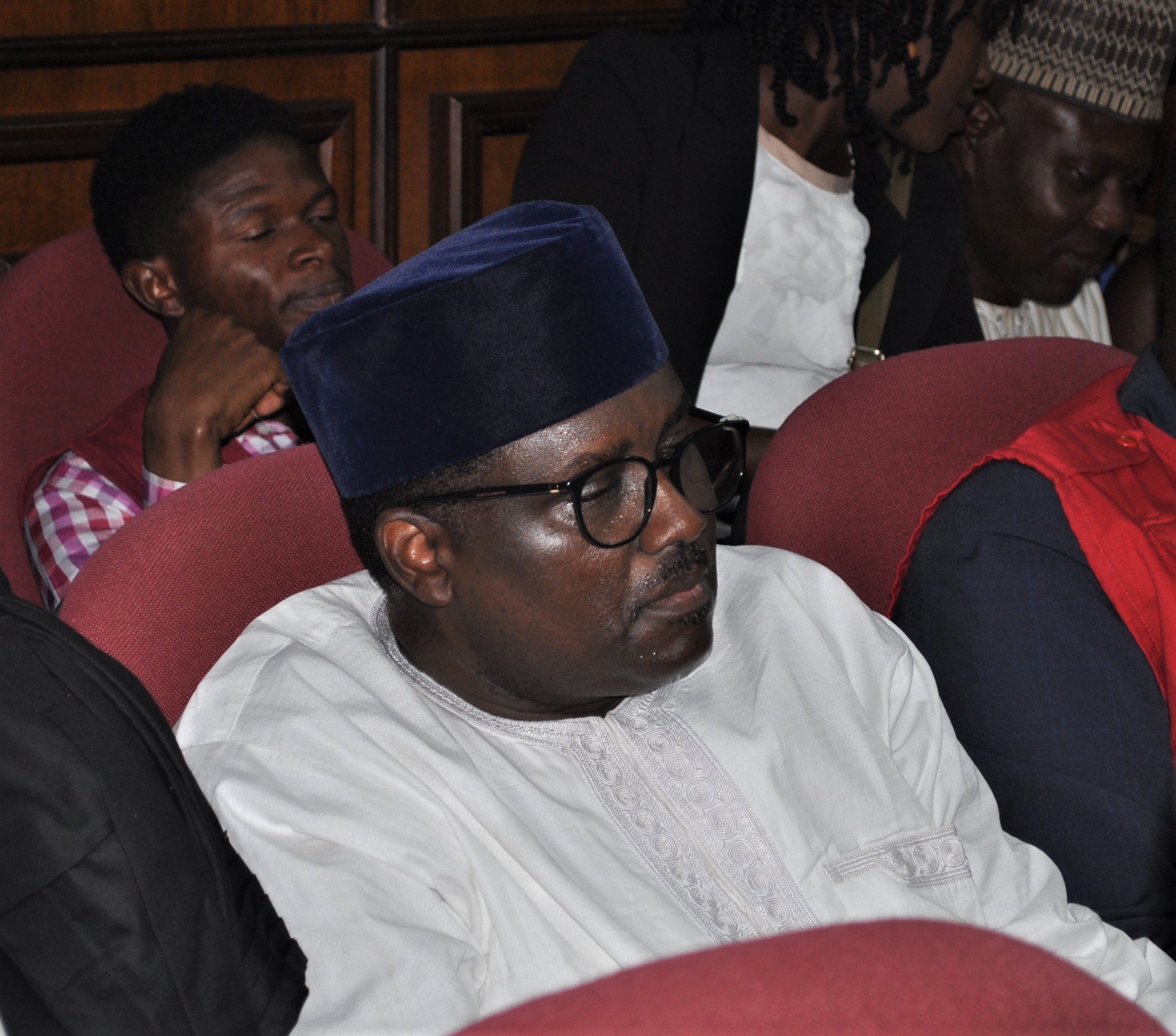 Justice Abang had fixed Wednesday, October 30 for trial after listening to the submission of both the prosecution and defence counsels.

The defence counsel Ahmed Raji had prayed during the hearing on October 25 that the court allowed Maina extra time to prepare for his defence, while the prosecution counsel M.S Abubakar in opposition said that the court, deny the consideration of the application filed by the defence.

Upon the arguments from both counsels, Justice Abang ordered that the defendant be remanded in prison asking that he should be granted access to his lawyers.

Maina was arraigned by the Economic Crimes and Financial Commission (EFCC) on a 12-count charge, bothering on money laundering, operating fictitious bank accounts and fraud but he pleaded not guilty to the charges.

His son, Faisal, a final year Telecommunications Engineering student at a Dubai University was also arraigned on October 25 by the EFCC with fresh charges yet to be read, but some reports said Faisal was charged for allegedly shooting at security operatives in a bid to evade arrest.

The ICIR had reported about how Faisal attempted to escape at an Abuja hotel when operatives of the Department of State Services (DSS) came to arrest his father.

Meanwhile, Justice Folashade Ogunbanjo of the Federal High Court in Abuja had ordered the temporary forfeiture of 23 properties linked to Maina.

The order was based on an exparte application by the EFCC, which argued in sworn affidavits, that the properties are believed to be proceeds of the illicit activities of the defendant.