COVID-19: Oxford University vaccine to provide protection ‘for about a year’, says drugmaker 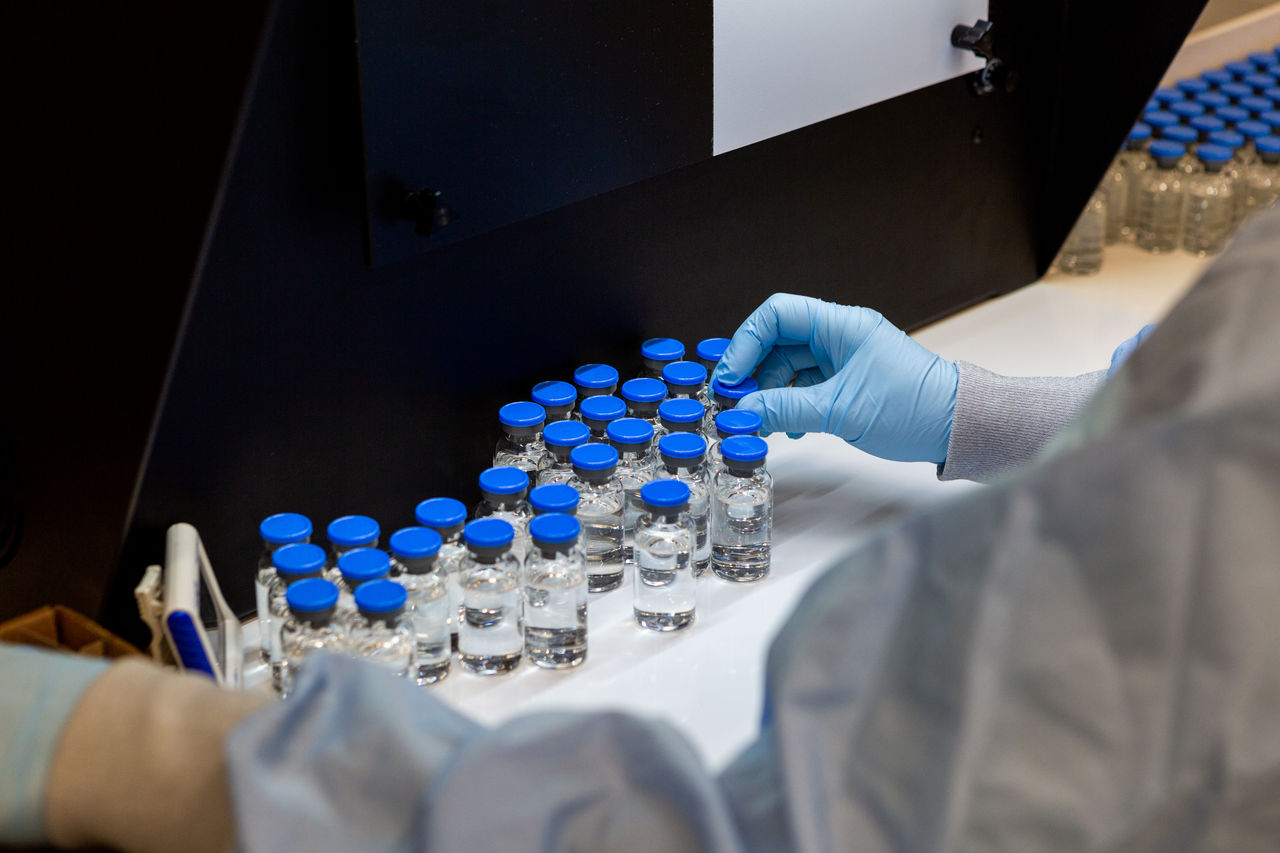 A Coronavirus vaccine being developed in the UK by the Oxford University in collaboration with Drugmaker AstraZeneca will provide protection against the disease “for about a year”, AstraZeneca revealed, adding that it is currently carrying out trials.

Commenting on the likely protection the Oxford vaccine will provide, Pascal Soriot, AstraZeneca’s chief executive told broadcasters on Belgian radio on Tuesday “We think that it will protect for about a year.”

According to Skynews, AstraZeneca joined forces with the UK government to support a COVID-19 vaccine developed by the University of Oxford.

The reports revealed that human trials of the vaccine are underway, with the firm already having reached agreements to supply around two billion doses across the world.

Pascal Soriot, also revealed that a phase one trial of the vaccine in Britain was due to end soon, while a phase three trial has already begun.

A phase three trial is usually the final phase in the clinical development of a vaccine and sees the vaccine given to thousands of people to be tested for efficacy and safety.

He added: “If all goes well, we will have the results of the clinical trials in August/September. We are manufacturing in parallel.”

Russia develops COVID-19 vaccine, to be reviewed by WHO