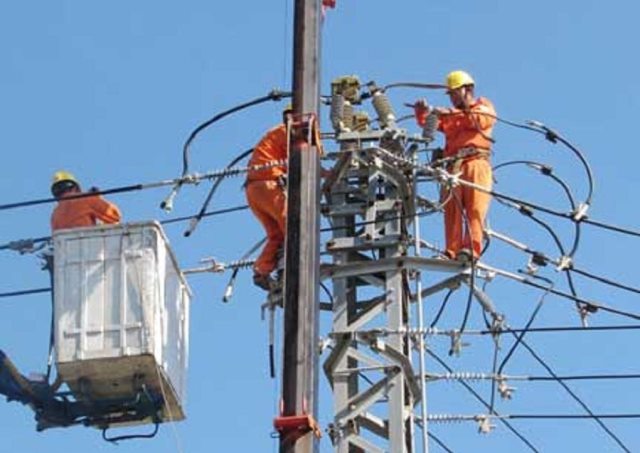 Dafe Akpeneye, NERC Commissioner, Legal Licensing and Compliance, made the clarification during the Commission’s online town hall meeting with customers on the new electricity tariff regime.

It would be recalled that the DisCos had on September 1 announced the implementation of new Service Reflective Tariff Plan (SRT) across their franchise areas.

The DisCos said the classes of customers had been categorised into five bands with bands D and E who were not enjoying 12 hours daily power supply not affected by the new tariffs plan.

However, Akpeneye, who was responding to claims by some customers that the DisCos were not adhering to the increment terms, maintained that those below 12 hours supply daily should not experience any increment.

He explained that the hours and bands were decided by the Commission after consultations but customers were assigned to the bands by the DisCos.

“Anyone who is enjoying less than 12 hours of electricity must not have their tariffs increased,” he clarified.

“Unhappy? Contest the band classification you have been assigned,” he said.

He said in order to protect unmetered customers from exploitation by the DisCos, NERC came up with “Parity with Neighbours”.

Akpeneye also disclosed that NERC had mandated all DisCos to invest in infrastructure in order to increase power supply to customers.

Buhari speaks on new prices for petrol, electricity, says we will provide stable…

FACT-CHECK: Do Nigerians enjoy 18 to 24 hours of power…