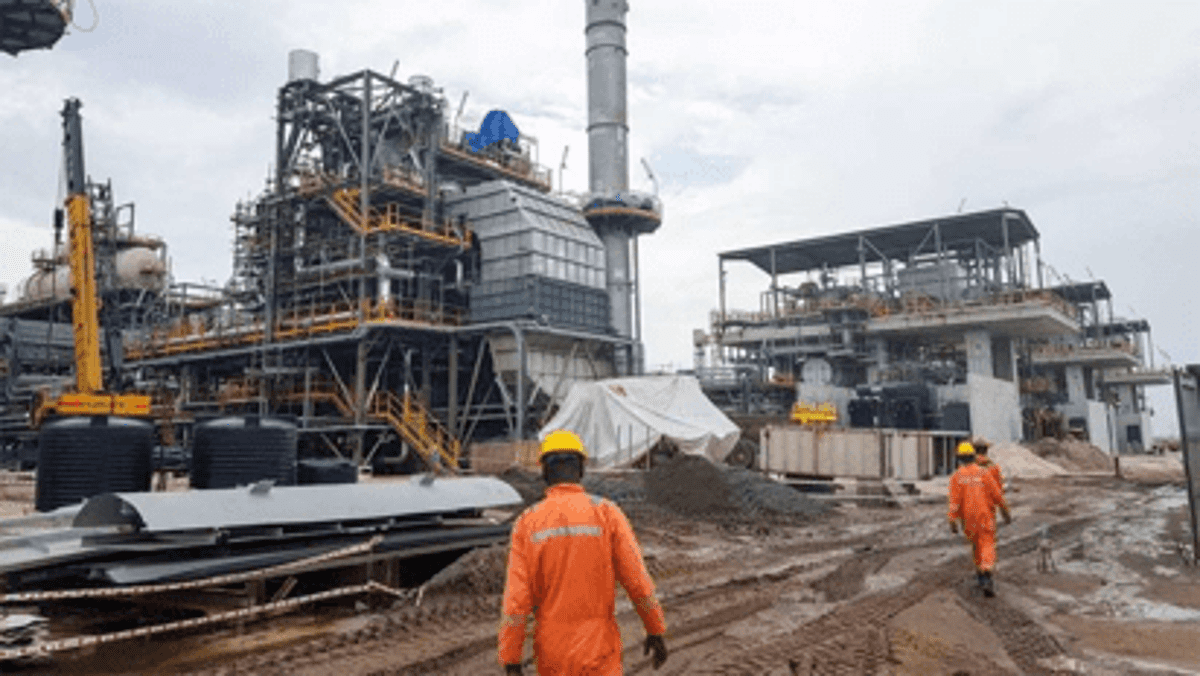 THE Dangote Group said it received  financial support from both local and international bodies on its 650,000 barrels per day refinery under construction in Lekki, Lagos State.

The group revealed that the African Finance Corporation (AFC), the African Development Bank, (AfDB), the United Bank of Africa and other indigenous banks supported it with 70 per cent of the needed finances for the project.

A senior official of the Dangote Group, Olakunle Alake, who represented the company yesterday in Abuja at the AFC conference, said the group made use of local content in the project.

“The international banks gave us more challenges than the local banks in terms of determining the risk acceptance criteria of funding the project,” Alake said.

He also said the firm had enough capacity internally in terms of projects required through indigenous engineers to drive local content in Nigeria.

Apart from the refinery project, Alake said the company was involved in infrastructural development with the Federal Government through the government’s infrastructure tax credit schemes.

The President and CEO of AFC, Samaila Zubairu, said at the event that Africa must pay attention to global energy transition, poverty reduction, and global energy security to achieve its nemetous goals.

He stressed the need to financially innovate and build private capital, as well as localise industries for African businesses.

“Crowdfunding is important as we advance and look into the future. It drives wealth creation,” he said.