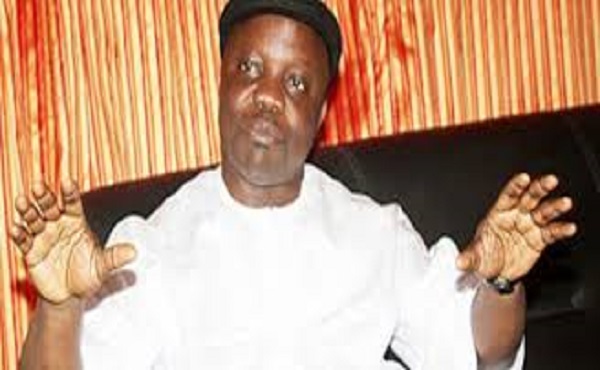 Members of the Association of Contributory Retirees, ACR,  in Delta State on Tuesday shut down activities at the state House of Assembly for several hours over non-payment of pension arrears worth over N16 billion.

The angry protesters who blocked all the entrances to the Assembly complex prevented people from going in or out of the complex for the duration of the protest after which they left angrily to other state institutions to make their grievances known.

The retirees accused the state government of not giving them their share of the contributory pension scheme which is the five per cent that was deducted from their salaries while in service.

It would be recalled that the state governor, Emmanuel Uduaghan, had called the retirees to a meeting following a protest in September after which he reportedly ordered the immediate release of N1.5 billion for payment of the contributory pension arrears.

Two months after the order was given, the state chairman of ACR, Eric Ovwiroro, noted that no concrete action had been taken, as he lamented that the retirees were dying without receiving their entitlement.

Breaking: No more strike as  Labour, FG reach agreement over…