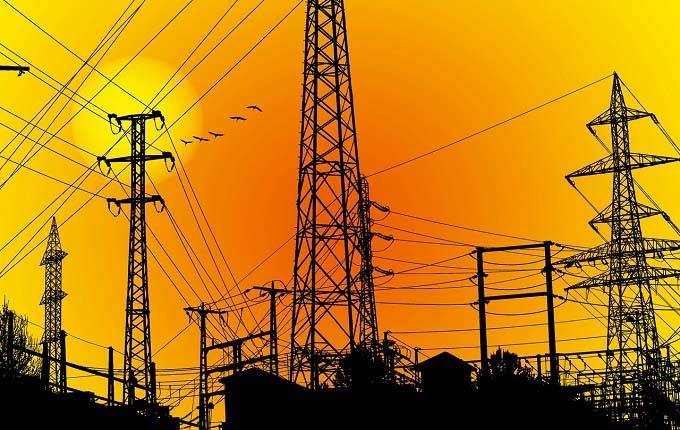 ELECTRICITY Distribution Companies (DISCOs) in Nigeria have warned of imminent blackout across the country over plans by members of the National Union of Electricity Employees (NUEE) to commence an industrial action on Wednesday.

NUEE officials had threatened to embark on the strike action over issues concerning promotion and staff welfare.

In a statement on Wednesday, the Abuja Electricity Distribution Plc (AEDC) said power supply may be disrupted throughout the period of the strike.

“Abuja Electricity Distribution Company (AEDC), wishes to inform its distinguished Customers that the interruption of the power supply being experienced across its franchise areas is due to the ongoing industrial issues between the National Union of Electricity Employees (NUEE) and the Transmission Company of Nigeria (TCN).

“We will like to assure our valued customers that all stakeholders are working hard to ensure that a mutual and amicable settlement is attained and power is restored forthwith,” the statement said.

The Eko Electricity Distribution Company (EKDC) also released a similar statement, adding that power would be restored upon the resolution of the impasse between the workers and the TCN.

“This is to inform our esteemed customers of the planned industrial action by the National Union of Electricity Employees (NUEE) at the power stations controlled by the Transmission Company of Nigeria (TCN).

“We anticipate that the industrial action, which is set to take place from Wednesday, the 17th of August 2022, if goes as planned may lead to disruption of power supply to electricity consumers across the nation.

“In the meantime, we would like to reassure our esteemed customers that we are currently working with the relevant regulatory authorities and the parties involved to reach an amicable resolution and avert the strike action,” the EKDC said in the statement.

Electricity workers under the umbrella of NUEE had staged a protest at the TCN headquarters in Abuja on Tuesday, threatening to withdraw services by Wednesday.

According to a notice signed by the NUEE General Secretary Joe Ajaero, the protest was due to stigmatisation of workers.

The NUEE also demanded the payment of entitlements to former staff of the defunct Power Holding Company of Nigeria (PHCN).

The TCN had appealed to the workers to suspend their proposed strike, noting that steps were being taken to resolve grievances, but the workers have remained adamant.