Domestic airlines call off May 9 strike

Business and Economy
Joseph OLAOLUWA
May 8, 2022 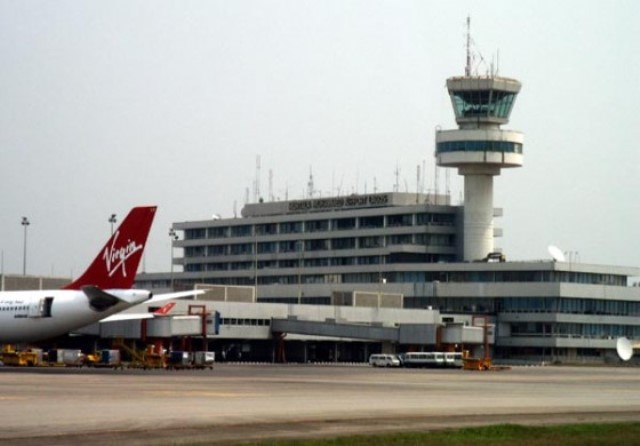 The Airline Operators of Nigeria (AON), which is the umbrella body for domestic airlines operating in Nigeria, has withdrawn its threat to suspend flight operations from tomorrow, May 9, 2022.

In a statement, the AON said it was withdrawing the threat to allow for a fresh round of dialogue with the federal government in the hope of reaching an amicable solution.

“We have also reached this decision with the highest consideration for our esteemed customers who have been faced with uncertainty over the last few days, and to enable them to have access to travel to their various destinations for the time being during the period of discussions with the relevant authorities,” part of the statement read.

Ibom, Arik, Overland and Dana Air had already pulled out of the move to suspend flights, saying the high cost of aviation fuel was not enough reason to ground flights.

The Minister of Aviation, Hadi Sirika, had early today appealed to domestic carriers to shelve their strike threat, while expressing his undersanding that the AON was purely a private sector business reacting to market forces as a result of the rising cost of Jet A1 (aviation fuel).

In a statement by his spokesman, James Odaudu, the minister said some people were of the “erroneous impression” that the withdrawal was a kind of strike against the government and appealed for understanding to resolve the problem.

Sirika disclosed that the Ministry had always made conscious efforts to assist members of the AON.

The efforts, he mentioned, included facilitating a meeting between the association and President Muhammadu Buhari during which the association got several concessions, including duty-free importation of aircraft, engines, spare parts and components.