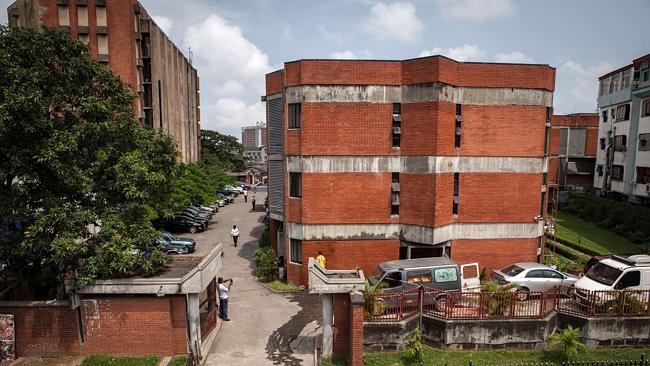 Advertisement
Advertisement
Share
Facebook
Twitter
WhatsApp
Copy URL
Telegram
Linkedin
First Consultant Medical Centre, the hospital where the Liberian Patrick Sawyer died after being diagnosed of the dreaded Ebola virus, has been given the permission to reopen for business.
The hospital was shut down on July 26 by the Lagos State government as one of the measures to prevent the spread of the disease.
Leave to start business was communicated in the federal government in two letters issued to the hospital by the Nigerian Centre for Disease Control, NCDC, and the Lagos State Commissioner for Health, Jide Idris, having gone through three rounds of state-certified decontamination processes and after receiving a Certification of Decontamination.
The Lagos State government commiserated with the medical centre over the death of its senior consultant physician and endocrinologist, Ameyo Adadevoh who died as a result of the efforts made to treat Patrick Sawyer, the Liberian who brought the disease into Nigeria.
Sawyer died at First Consultants Medical Centre after days after he was admitted after arriving the country on July 20.
Author profile