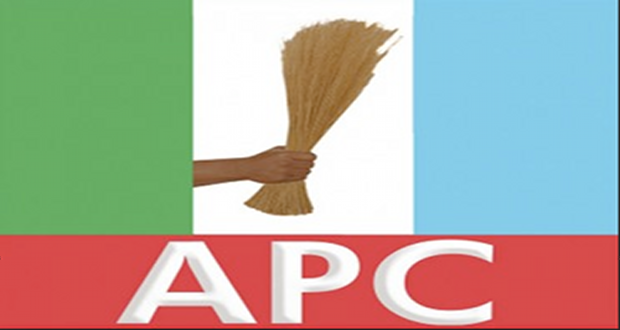 The All Progressives Congress, APC, in Edo State has urged the Independent National Electoral Commission, INEC, to extend the continued voters’ registration exercise in the state by at least five days in order to accommodate unregistered voters.

In a statement issued by the party’s publicity secretary in Edo State, Godwin Erhahon, it said that the additional five days would help the commission to make up for the wasted time due to its sloppy arrangement for the exercise which allegedly resulted in violent protests at many of the centres.

“Failure to extend the period will disenfranchise hundreds of thousands whom INEC has failed to register so far, even after such teaming intending voters spent days at the registration Centre’s,” Erhahon said.

The statement said that  it believes a large number of voters were not able to register due to the failed arrangement of the commission.

The party further urged INEC to provide more experienced personnel and functional equipment, adding that the failure to make provisions for all these would give credibility to the rumour that the commission is acting Peoples Democratic Party, PDP, script with the aim to disqualify intending voters in the state.

Jonathan To Decide Fate Of Adamawa, Borno And Yobe, As Emergency Rule Ends