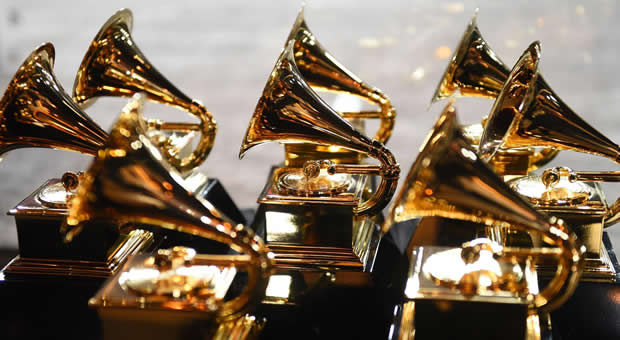 A Twitter user, Ibe, with the username @meettheRichard, tweeted that Burna Boy was the first Nigerian artiste ever to win Grammy Awards.

His tweet read:  “Burna Boy becomes the first Nigerian Artist ever to win #GRAMMYs for their original work. This is just the beginning of more things to come! E choke!”

A separate blog post, on the same day, also claimed that Wizkid was the first Nigerian to win the Grammy Award. The headline read:

Burna Boy and Wizkid are the first Nigerians to win the Grammy Award.

The Grammy Award, otherwise known as Grammy, is an award presented by the Recording Academy to recognise achievements in the global music industry.

Two Nigerians, Damini Ebunoluwa Ogulu and Ayodeji Ibrahim Balogun were part of those that won at the 63rd edition.

The FactCheckHub findings revealed that although Burna Boy and Wizkid won at the 63rd Grammy, the duo were not the first Nigerians to win a Grammy.

In 1991,  Sikiru Adepoju and Babatunde Olatunji won a Grammy for their work in the album Planet Drum produced by Mickey Hart, which won the Best World Music Album category.

In 2009, jazz percussionist, Olalekan Babalola, won a Grammy for his work on Ali Farka Toure’s In the Heart of the Moon album.

Sade Adu, who is also of Nigerian descent and was born in Nigeria, won her Grammy in 1985 for the Best New Artiste category.

The claim that Burna Boy and Wizkid were the first Nigerians to win Grammy is FALSE. Nigerians and artistes of Nigerian descent have at different points in time won the Grammy Award prior to 2021.