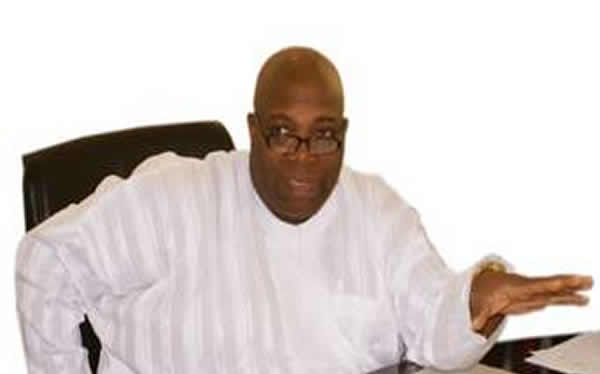 The leader of the #BringBackOurGirls campaign and former minister of Education, Oby Ezekwesili, had tweeted that the federal government offered N100 million to the distressed Chibok parents, describing it as “filthy lucre” and “disgusting” via her twitter handle, @obyezeks.

But the Presidency last night described the allegation as “wholesomely untrue and acts of blackmail against the federal government”.

Senior special assistant to the President on public affairs, Doyin Okupe, said that no money was given to the parents of the abducted Chibok girls when they visited President Jonathan, explaining that the only thing government provided them was the provision of food and accommodation.

“The peddlers of this allegation are just mischievous and out to blackmail the federal government. Government did not offer any monetary gratification whatsoever,” the presidential spokesman said.

But, already, there are reports that the formulae for sharing the money had caused some ripples among the parents of the Chibok girls, as some parents claimed they received as much as N300, 000 while others got N7, 000 and less.

The Abuja-based stakeholders of the Chibok community who allegedly received the N100 million cash for onward distribution to affected parents, were accused of short-changing them, as they pocketed a large chunk of the money.

The Chibok parents had visited the president Tuesday, last week after an earlier arrangement to see him penultimate Tuesday was bungled with the refusal of nine of the parents to see President Jonathan in the aftermath of the visit of 17-year-old Pakistani girl-child education activist, Malala Yousafzai, who extracted a promise from the president to see the Chibok parents.

The parents had through the Abuja stakeholders’ platform explained that their failure to see the President was as a result of their poor representation at the botched meeting, stressing that the parents who came to Abuja to meet with Malala did not have the mandate of the other parents to see the president.