FG Hails US Designation Of Boko Haram, Ansaru As Terrorists 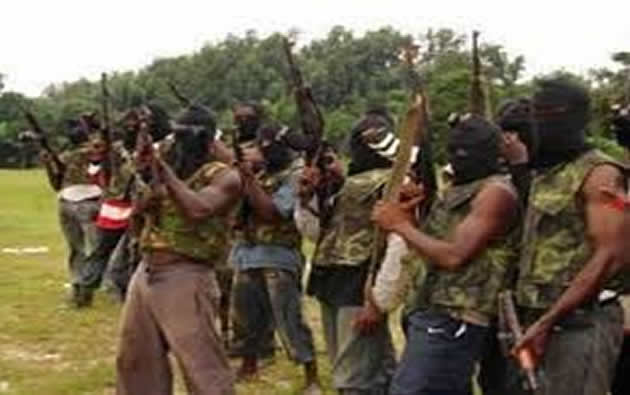 The Attorney-General and Minister of Justice, Mohammed Adoke, has welcomed the designation of two Nigeria-based Islamic militant groups, Boko Haram and Ansaru, as foreign terrorist networks by the US state department.

The designation under US Federal Law means that business and financial transactions with the organizations are blocked and the US and other law enforcement agencies can investigate and prosecute suspects associated with the two militant groups.

Adoke told reporters in Abuja that the US stance is a welcome development and saluted Washington for partnering with Nigeria to stamp out terrorism.

“This step will assist this nation to deal with these renegades. It will also help in strengthening the proscription of Boko Haram by the federal government,” he said.

The minister urged other super powers to emulate the US government in order to check the spread of terrorism all over the world, because “a threat to any nation by the insurgents is a threat to global peace.

The United states department of state announced the designation Wednesday, citing section 219 of the US Immigration and Nationality Act, as amended, and as Specially Designated Global Terrorists under section 1(b) of Executive Order 13224.

The statement added: “All of our assistance to Nigeria stresses the importance of protecting civilians and ensuring that human rights are respected. That assistance and these designations demonstrate U.S. support for the Nigerian people’s fight against Boko Haram and Ansaru.”