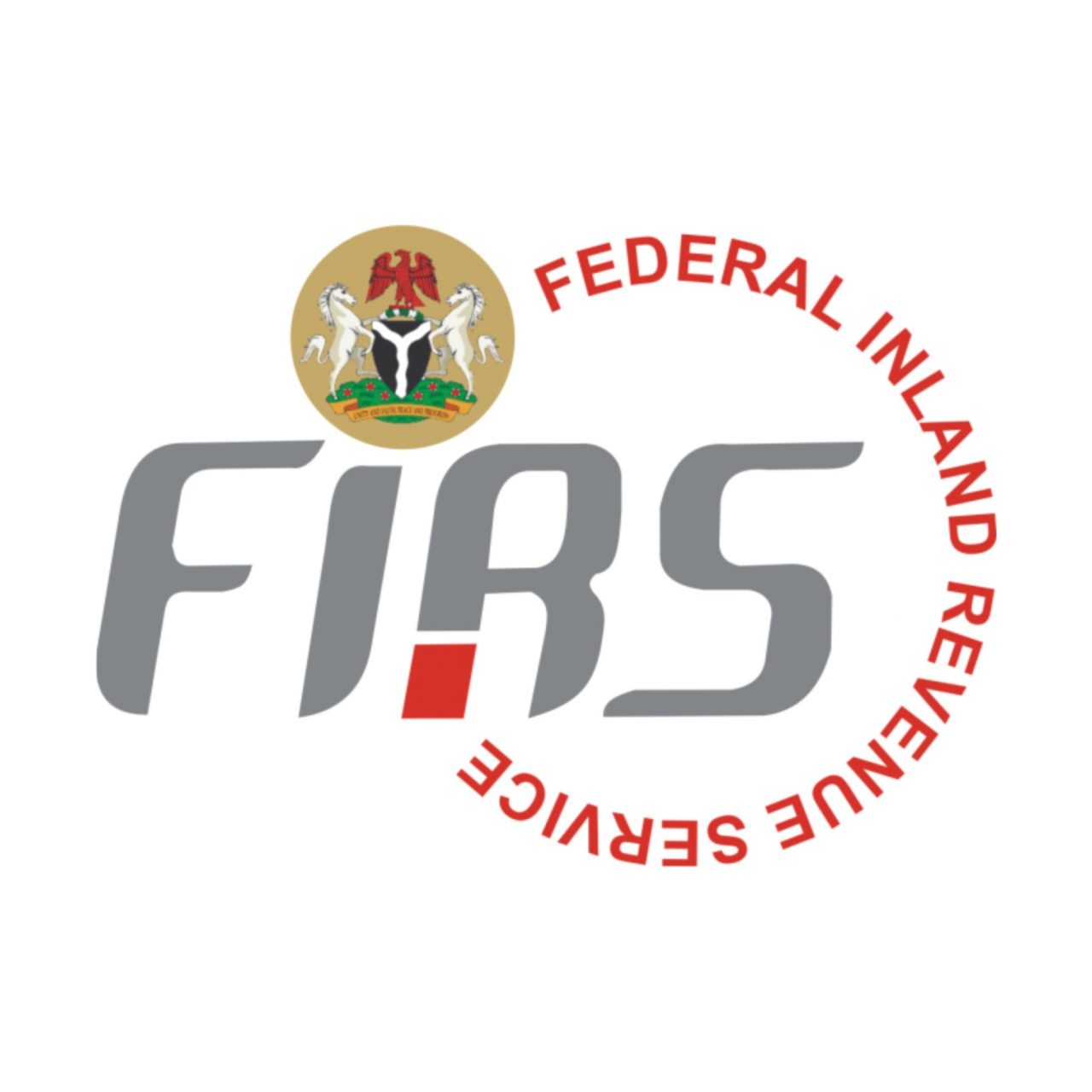 THE Federal Inland Revenue Service (FIRS), on Wednesday, said it achieved over 100 per cent of its collection target for the year 2021.

But that will not stop President Muhammadu Buhari from borrowing more in 2022 to fund a deficit of over N6 trillion in this year’s budget.

Minister of Finance Zainab Ahmed had already admitted that much of the deficit would be financed via borrowing.

The current administration is seriously buoyed with massive debt, with the government shifting the goal post on subsidy by 18 months. The Federal Government is setting aside N3 trillion for the payment of an expensive gasoline subsidy and the cash will likely be financed from loans.

With domestic debt currently at N28. 75 trillion and external debt at N21. 47 trillion, the government debt could spike further to N50.22tn by 2023, according to the projections in the National Development Plan of 2021-2025.

“Notwithstanding the limitations faced in 2020/2021, the Service achieved over a hundred percent of its collection target,” Executive Chairman of the FIRS Muhammad Nami stated in the FIRS 2021 performance update issued and signed by him.

“The Service issued certificates for the sum of N147.8 billion tax credit to private investors and NNPC for road infrastructure under the Road Infrastructure Development Refurbishment Investment Tax Credit Scheme created by Executive Order No. 007 of 2019.”

The report explained that in line with the law, 2021 income tax revenue was a function of the outcome of business activities in 2020.

The FIRS boss said the country entered into a second economic recession in five years in 2021, noting that the recession was occasioned by the five-month lockdown caused by the coronavirus pandemic. “To compound the economic challenges of COVID-19 pandemic, business activities were disrupted by the End-SARS protests.”

He further stated that the deployment of technological tools was a game-changer for the service.

“Upon the coming into office of the current management, the Federal Inland Revenue Service (FIRS) began strategic administrative and operational reforms; and the implementation of new policies that would improve its capacity towards the fulfilment of its mandate.

“The deployment of a new automated tax administration system, the ‘TaxPro Max’ in June 2021 was a game-changer. With the solution, taxpayers experienced ease of registration, reporting, payment and issuance of Tax Clearance Certificates while the Service experienced greater efficiency in the deployment of resources thereby leading to improved revenue collection.”

The FIRS stated that strong opposition to its statutory mandates by certain interests posed a major setback in the full implementation of its reforms.

Lagos and Rivers, among other states, are contesting the value added tax (VAT) with the FIRS in courts. Should the courts rule in the favour of the states, the FIRS’ revenue would be negatively impacted.