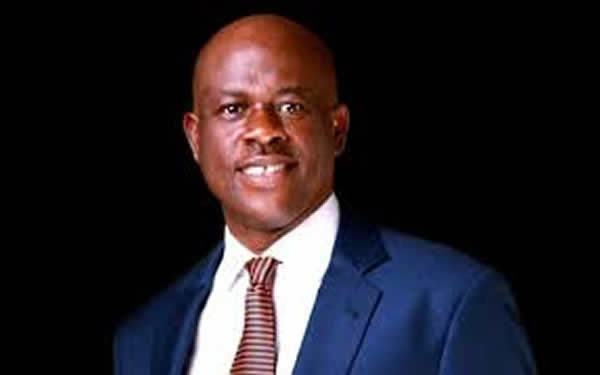 Former Minister of State for Defence, Musiliu Obanikoro, on Tuesday officially declared his intention to contest for the office of the governor of Lagos State at the 2015 general elections.

Obanikoro would slug it out with other aspirants at the primaries of the Peoples Democratic Party, PDP, slated for later this month.

Making his formal declaration at an open ground at the National Stadium, Surulere, Obanikoro told his supporters that he would ensure that Lagos State is liberated, as he told the people that one million and one businesses will be created, adding that small businesses are the engine rooms of the economy.

Obanikoro, who promised to bring power back to the local governments said he would create teacher towns, saying that teachers can be given a better life without increasing their wages.

He further said his government would provide malaria centres for indigenes of the state, lamenting the rising cases of malaria disease which he said accounts for 70 percent of all the ailments in Lagos.

Obanikoro commended the Lagos State governor, Babatunde Fashola, for his developmental efforts, but criticized the high amount spent on projects in the state.

He added that efforts must geared towards creating a 24-hour economy, saying the period where the rich become a problem on the government would be over when he elected governor.