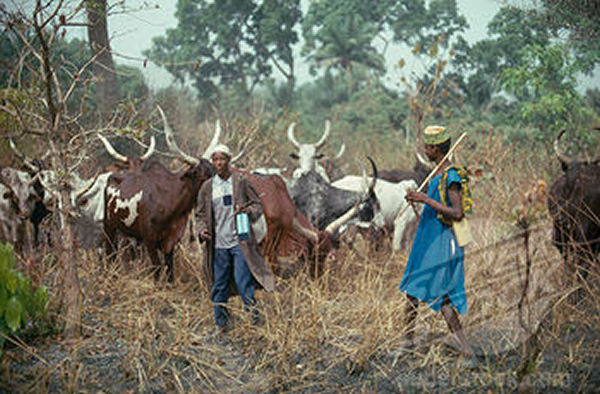 The Police on Saturday confirmed that four persons have died following a clash between Gwari farmers and Fulani herdsmen in Paiko, near Gwagwalada, in Abuja the Federal Capital Territory.

The Divisional Police Officer, DPO, in the area, Patrick Daaor, explained that two persons were killed at the scene of the fight, while the two others were among the 21 injured, but who later died at the hospital.

He said the quick intervention of the police helped in controlling the clash.

Some Fulani herdsmen allegedly entered the farm of a Gwari man with their flock on Thursday and the cattle destroyed the farmer’s crops.

It was learnt that the farmer’s kinsmen mobilised and attacked the herdsman, insisting that his cows ate up crops on the farm and a hot argument was ignited.

When the news got to the town youths mobilised themselves and decided to take revenge on any Fulani man they saw.

A resident said that one of the Fulani herdsmen ran into a mosque he and was followed and was killed there.

The chairman of the local council Abubakar Jibrin-Giri, who visited the scene of the clash and the hospital, described the incident as unfortunate but promised that his office would assist the displaced victims and those hospitalised.

Jibrin-Giri said that security personnel had been drafted to the area to ensure peace and urged both parties to live harmoniously.