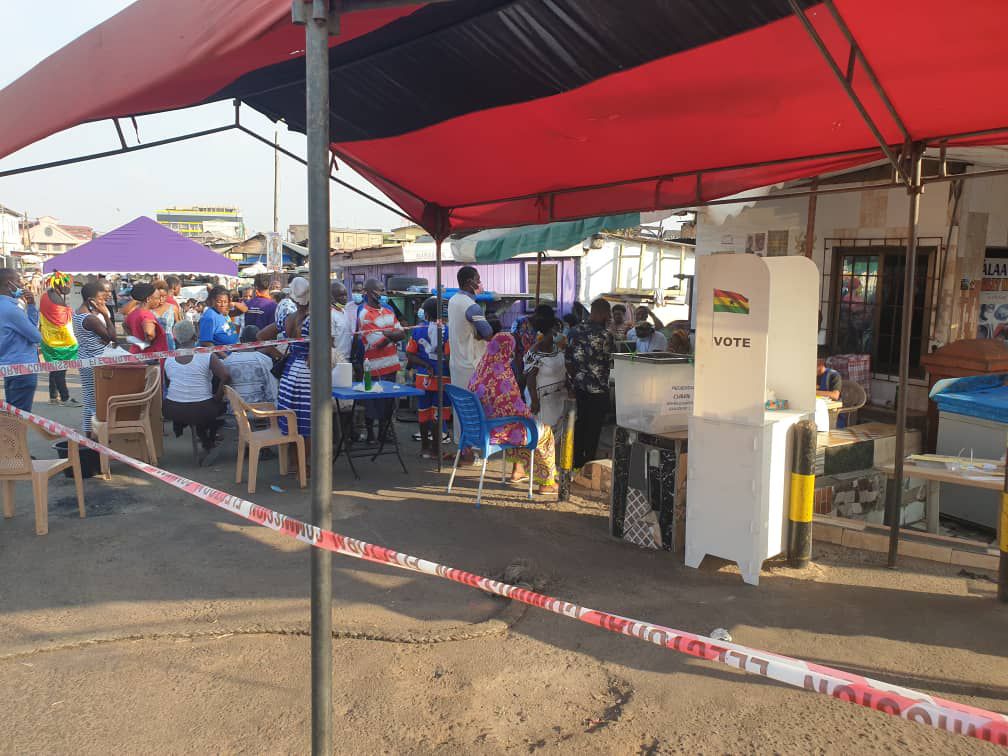 AS the Presidential and Parliamentary election continues in different parts of Ghana, the country’s Electoral Commission (EC) has raised alarm over allegation of tampering with ballot papers.

The incidents, according to the electoral commission, was recorded in Awutu Senya West and Bawku Central constituencies.

But the electoral officers indicted had been identified and reportedly removed from their posts pending the outcome of an investigation.

“Information reaching the commission indicates that there have been isolated cases of presidential ballot papers being tampered with in Awutu Senya West and Bawtu Central Constituencies,” the commission stated.

The electoral body, however, used the medium to remind the electorate that the presidential ballot paper only has 12 candidates.

For a correctly thumb printed ballot to be considered valid and counted, all the presidential candidates must be on the paper, the EC added.

It further urged all its staff and field officers to perform their duties based on laid down guidelines.

The political parties, party agents and the general public were as well urged to remain vigilant to ensure a free, fair, and credible poll.

Major contenders in the presidential election are John Mahama, the National Democratic Congress (NDC) candidate and Nana Akufo-Addo, the incumbent President, who is seeking re-election under the New Patriotic Party (NPP).