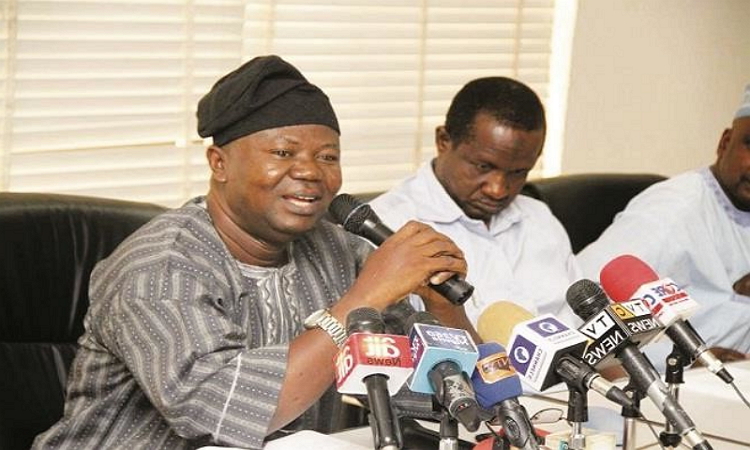 A FALSE claim has been circulating online that the Academic Staff Union of Universities, ASUU has suspended its ongoing nationwide strike.

A message obtained on the parody ASUU Twitter account named official ASUU @ASUUNGR_ on Saturday announced that ASUU Strike has been suspended.

The claim reads: ”ASUU STRIKE HAS BEEN SUSPENDED!!.”

As of the time of filing this report for publication, the tweet has gathered nearly 4000 “likes and over 1000 retweets.

Recall that a false claim has also circulated the social media on Wednesday, 18th November, stating that ASUU has suspended its nationwide strike and Universities across the country should resume Monday, November 23.

The previous memorandum headline reads: ” NOTICE OF SUSPENSION OF ASUU INDEFINITE STRIKE ACTION OF ALL MEMBER UNIVERSITIES ACROSS NIGERIA.”

Though efforts to reach the ASUU National Chairman, Prof. Biodun Ogunyemi was unsuccessful as calls and text messages were ignored, checks conducted by this reporter confirmed that the circulated message is fabricated and not from ASUU.

Further checks revealed that the Union president, Abiodun Ogunyemi earlier, made it known to Nigerian students that the Union didn’t say so as they haven’t reached any conclusion with the members yet.

Dr John Edor, the ASUU chairman at the University of Calabar has also debunked the rumour, describing it as fake news. He said the Union is again meeting with the Federal Government on Friday 27th November.

Edor debunked the rumour in a telephone interview with the News Agency of Nigeria (NAN) in Calabar.

“As I talk to you now, ASUU does not have a Twitter account, so I wonder where that statement came from. As far as I am concerned, it is fake news,” he said.

This reporter also checked some of the previous posts of the fake ASUU Twitter handle, and found that the person in charge of the account has once posted birthday wishes for his best friend, a strange post on the official Twitter handle of the Union.
The post reads: “Happy Birthday Best Friend. I am grateful for your true friendship. Hope you (sic) birthday is amazing as you are my best friend! I wish you love, hope, and everlasting joy and happiness. Thank you for being my best friend!
@M_bosting

Based on the checks above, the claim that ASUU has suspended its nationwide strike is FALSE.

In fact, as of the time of fact-checking this claim, ASUU doesn’t operate any social media account.