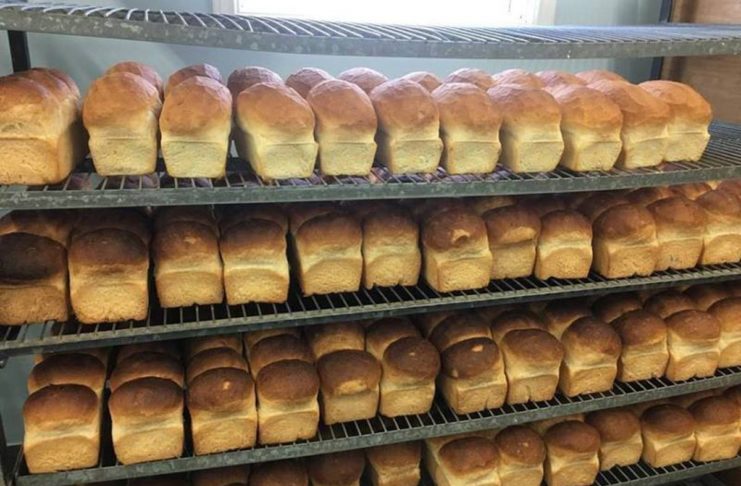 BAKERS in Lagos, under the auspices of Premium Bread Makers Association of Nigeria (PBAN), have warned that close to one million jobs are under threat in the state owing to crippling challenges of doing business in the state.

The association, in a protest letter to the Speaker of the Lagos State House of Assembly Mudashiru Obasa, appealed to the state government to save their business and the jobs of no fewer than one million people whose livelihoods were threatened by ‘unbearable intimidation, and harassment by state agencies.’

They also called for a stop to multiple levies from many agencies and harassment by the Police.

In the letter seen by Vanguard and signed by President of PBAN Emmanuel Onuorah and General Secretary Emmanuel Onyoh, addressed to the speaker of the Lagos State House of Assembly, the association said issues threatening the survival of the bread industry in the state included multiple oversight/monitoring of  businesses by numerous state ministries, agencies and parastatals; as well as intimidation and harassment of drivers by agencies such as VIO and LASTMA.

They claimed that bodies like the National Agency for Food & Drug Administration (NAFDAC) and the Standards Organisation of Nigeria (SON), among others, were already carrying out most of the monitoring done by the state.

They lamented that activities of these agencies had reduced their operational capacity below 50 per cent and “loss of job/business by over 500,000 bread distributors is imminent and this will further affect a lot of living conditions of their families.”

Bread, a major staple food in Nigeria, is currently witnessing a hitch, with bakeries shutting down operations in some parts of the country following the high cost of essential ingredients, including flour, sugar and other items.

The prices of bread loaves in some parts of the country have increased despite the decrease in qualityby bakers who complain of running at losses due to the high production cost .