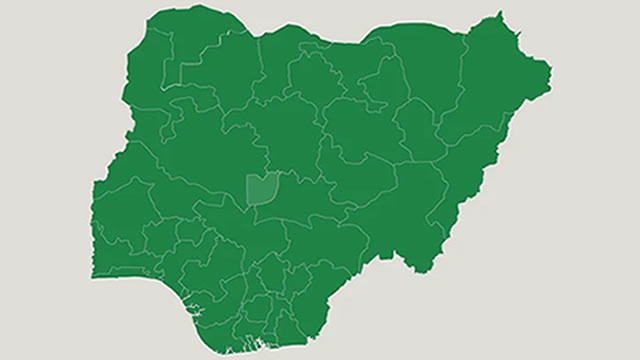 The claims were made by a Twitter influencer Adetutu Balogun with the handle @Tutsy22 on October 5.

She also stated in the tweet that  Nigeria’s President Muhammadu Buhari has approved N10 billion for population census which was reported by several mainstream media organisations.

The FactCheckHub first checked the National Bureau of Statistics (NBS) website for the data on Nigeria’s labour statistics to determine the total percentage of unemployment rate in the country.

According to the statistics  on Nigeria’s labour force released by the NBS for 2nd quarter (Q2) of 2020, Nigeria currently has 21,764,617 unemployed people. The data also stated that 27.1% people are unemployed in the country. 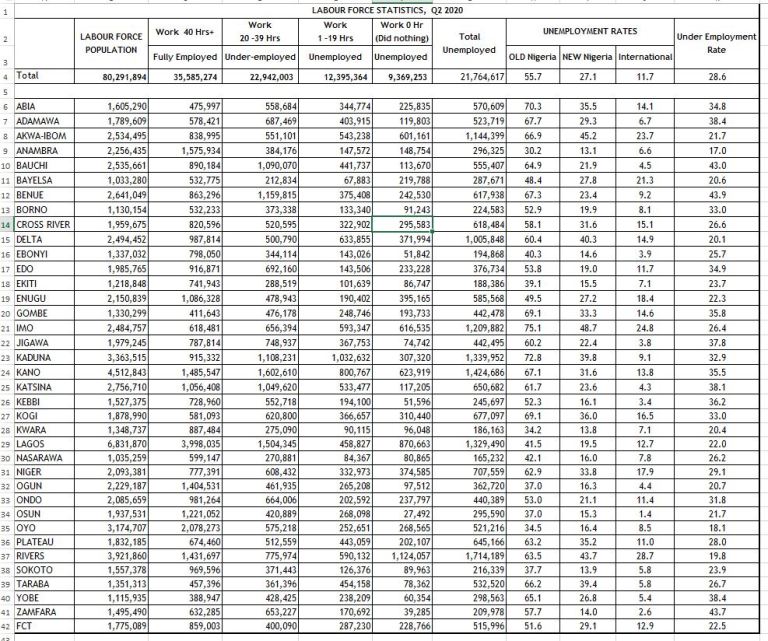 From the data, it is obvious that the Nigeria’s unemployment rate stands at 27.1% and not 28%, which makes the claim FALSE.

According to the United Nations, Extreme poverty, also known as Absolute or Abject poverty is known as “a condition characterised by severe deprivation of basic human needs, including food, safe drinking water, sanitation facilities, health, shelter, education and information. It depends not only on income but also on access to services.”

The World Bank in collaboration with the United Nations Children Fund (UNICEF) in a 2019 report stated that those living in extreme poverty are  those living on less than $1.90 per day 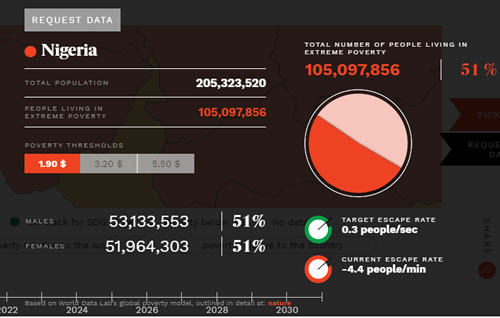 From the data, it is evident that 51 percent and not 49 percent of Nigerians are living in extreme poverty, thereby making the claim FALSE.

In a bid to check if Nigeria’s total debt profile stands at $89.5bn, The FactCheckHub checked the Nigeria’s Debt Management Office (DMO) ― the office in charge of keeping record of the country’s debt. 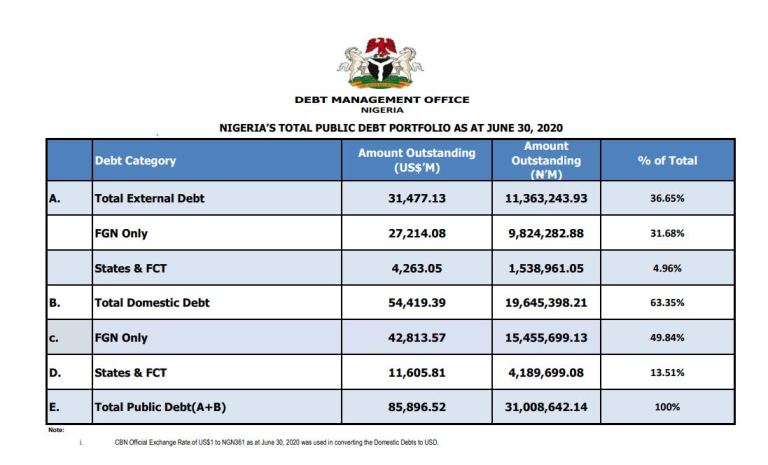 Based on the information presented above the first two claims are FALSE while the third claim is TRUE.

#EndSARS: Over N62m raised by Nigerian youths in support of protest in a week