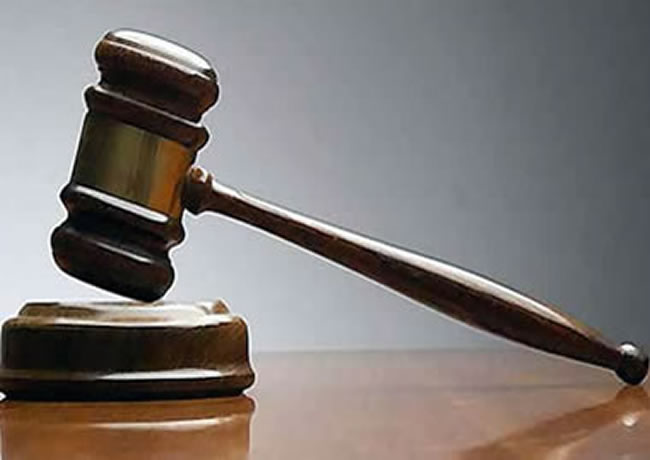 A Benin High Court has sentenced a socialite, Eunice Ayegidi, to 10 years imprisonment, for trafficking girls to foreign countries for prostitution.

Ayegidi, 48, was arrested by the operatives of the National Agency for the Prohibition of Traffic in Persons and Other Related Matters, NAPTIP, in collaboration with the Ghana police authorities in Accra, Ghana in 2012 after trafficking six girls from Edo State for prostitution.

While in Ghana, the girls were said to have been accommodated at a place called Prampram where they were introduced into prostitution before they were rescued by the Ghana Police authority.

Ayegidi was subsequently arraigned by the Benin zonal command of the on 18-count trafficking offence charges.

She however pleaded not guilty to all the charges levelled against her.

The Court presided over by Justice Alero Edodo-Eruaga, in his judgement found her guilty on all the charges based on the arguments put up by the prosecutor and sentenced her to 10 years imprisonment without an option of fine.

Edodo-Eruaga said the jail sentence will serve as deterrent to others engaged in the business that continues to cause embarrassment to the country.

The Chief Judge of Edo State, Cromwell Idahosa, had promised barely a month ago to work with NAPTIP to reduce cases of human trafficking in the state to its barest minimum.

Number of human trafficking victims on the rise, says UN…