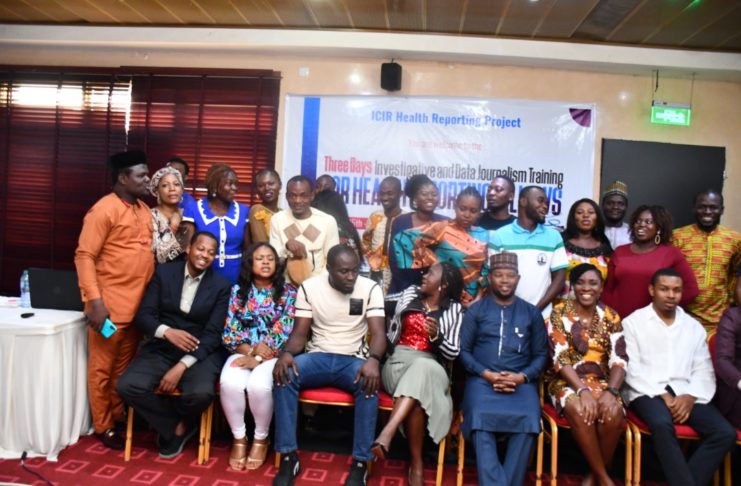 THE International Centre for Investigative Reporting (ICIR) has concluded a three days training for selected journalists on Health Reporting.

The training, which is part of The ICIR Health Reporting Fellowship Project is supported by the International Budget Partnership and was organised by the Centre to build the capacity of journalists in Investigative and Data Journalism.

In his opening address, Executive Director of ICIR, Dayo Aiyetan, said the training is important for journalists as it equips them with tools to unearth wrongdoing in government and hold public officers accountable.

The training is aimed at enhancing journalists’ investigative skills and capacity to report on the deployment of the Basic Health Care Provision Funds (BHCPF) and Midwives Service Scheme (MSS) by the Federal Government across the six geo-political zones in Nigeria. 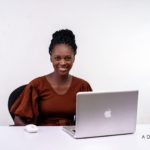 Esther Ilesanmi is an Online Media Personnel with The International Centre for Investigative Reporting.