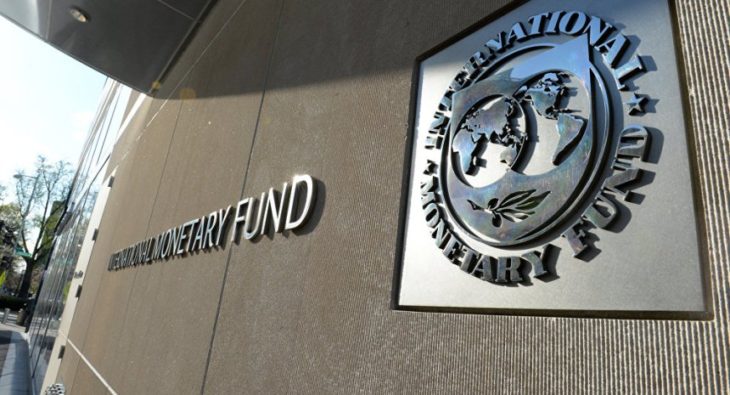 Currency Redesign: CBN says no going back on January 31 deadline

THE International Monetary Fund (IMF) has expressed worry over low income countries that are suffering the brunt of debt distress.

In a Twitter space organized this afternoon, the IMF Chief Economist, Pierre-Olivier Gourinchas, disclosed that the number of debt-laden countries has been on the rise.

“A number of these countries have had shock upon shock. They dealt with the pandemic and then high energy crisis. They are energy importers, food importers and they get additional shocks. A number of them get in situations where it is difficult to service the debt. For most of them who have dollar-denominated debts, the servicing is even higher.

Gourinchas said the Washington-based lender expected the countries to restructure their debt going forward. However, he noted that the process was complicated.

“Debt restructuring is very complicated. It takes time and drags people down. Countries can’t get food or import the basic necessities. We need to prepare ahead of this,” he warned during the conversation.

Just yesterday, the IMF cut its global economic growth forecast for 2022 to 3.2 per cent, in its report titled, ‘Gloomy and more uncertain.’ It revised 2023’s growth to 2.9 per cent.

However, the global bank retained Nigeria’s growth forecast for 2022 at 3.4 per cent.

According to the latest report, a tentative recovery in 2021 has been followed by increasingly gloomy developments in 2022 as risks began to materialise.

“The risks to the outlook are overwhelmingly tilted to the downside. The war in Ukraine could lead to a sudden stop of European gas imports from Russia; inflation could be harder to bring down than anticipated either if labor markets are tighter than expected, or inflation expectations unanchor.

“Tighter global financial conditions could induce debt distress in the emerging markets and developing economies; renewed COVID-19 outbreaks and lockdowns, as well as a further escalation of the property sector crisis might further suppress Chinese growth, and geopolitical fragmentation could impede global trade and cooperation,” the report read in part.

The data showed an increase of N2.04trn within a period of three months.

The public debt stock covers the total domestic and external debt of the Federal and state governments and the Federal Capital Territory.

Recent data released by the Ministry of Finance, Budget and National Planning revealed that Nigeria’s debt service cost surpassed its revenue in the first four months of the year.

Its debt service gulped a sum of N1.94trn between January and April 2022, against a retained revenue of N1.63trn.

According to the report, as at April 2022, a sum of N1.63trn was earned as the federal government retained revenue, accounting for 49 per cent of the prorated target of N3.32trn. This is significantly lower than the projected revenue of N9.97trn for the entire year.

All of these problems are further heightened by the fact that Nigeria’s exchange rate has now fallen beyond the N700/$1 at the parallel market today, despite starting the day at N675/$1.