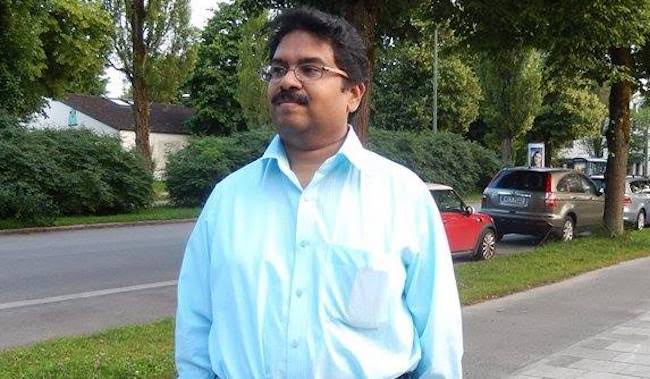 THE Indian government has claimed that it is the highest employer of labour in Nigeria after the Federal Government.

Acting High Commissioner of India to Nigeria Velagaleti Surendra stated this as he led an envoy during the commemoration of the 73rd Republic Day of India in Abuja on Wednesday, January 26.

The Indian envoy also said that Nigeria was the largest trading partner of India in the African region as it had over 135 Indigenous companies in the country.

“They are, of course, the largest employers in Nigeria after the Federal Government and this is a platform to promote them and to give them more publicity with the Nigerian public and to encourage both partners to engage more vigorously with each other,” Surendra said.

Surendra also disclosed that the volume of trade between Nigeria and India had risen to 70 per cent more than what it was during the pandemic.

“During the pandemic, it was hardly $8.99 billion and now, it is coming back to the range of $13 billion or so,” Surendra added.

The envoy also said India was considering cooperation with Nigeria in the area of renewable energy.

“We see that renewable energy is a major growth opportunity for both countries and of course, in other areas, in health, setting up of hospitals here and education, setting up of Indian institutes of technology centres in Nigeria. So the opportunities are endless,” the Indian envoy also said.

His claim, however, cannot be validated due to lack of data in that area. The National Bureau of Statistics( NBS) job data do not include countries creating largest level of employment in the country.