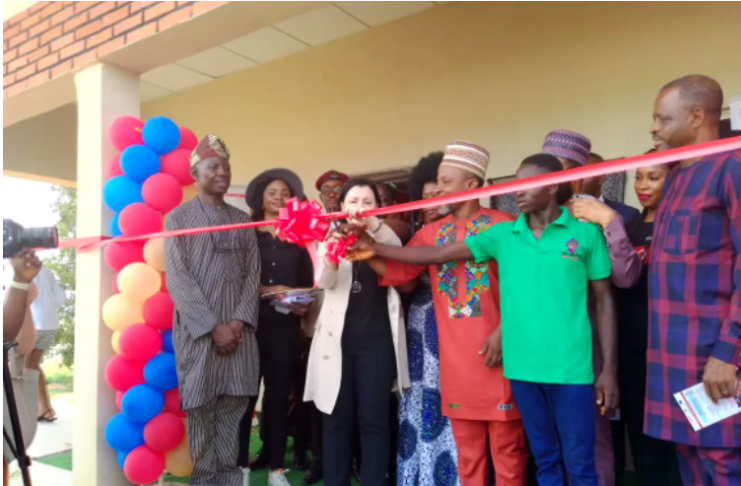 ActionAid Nigeria (AAN) and the European Embassy in Nigeria have handed over a housing complex valued at about N141.7 million to an orphanage, Vine Heritage Home Foundation (VHH), in the Gwagwalada area of the Federal Capital Territory (FCT).

The housing complex, according to AAN, is to assist children who survived infanticide in some communities in FCT.

The facilities in the complex include a storey-building dormitory, an auditorium, a block of classrooms, a water supply facility, a perimeter fence, a wash area, and others.

The Country Director of AAN, Ene Obi said the objective of the Mobilising Actions Towards the Abolition of Infanticide in the FCT (MATAI) is to contribute to the protection and promotion of the rights of children in Nigeria.

To achieve this, according to her, the organisation ensured the implementation and monitoring of existing legal and policy frameworks that address infanticide practices in the FCT.

She further disclosed that the EU supported and funded the project, and also did groundbreaking for the project to commence in 2020.

About N1.5 million was received from individual donations through ActionAid’s Community Sponsorship Initiative.

Obi also said ActionAid staff contributed N300,000, which was used to purchase a vegetable farmland nearby.

She said MATAI project would officially close out by June 2022, but assured that AAN would not leave the VHH.

According to her, children born as twins or multiple-birth, babies who grew upper teeth, those born as albinos, with birth defects, those whose mother died during or after delivery are labelled as evil and killed.

“We also raised awareness in the FCT on infanticide practices, especially among practising communities. Finally, we also established mechanisms to safeguard unborn babies and infants susceptible to being victims of infanticide and those currently ostracised at the VHH.”

Head of the EU Delegation to Nigeria and ECOWAS, Samuela Isopi, who commissioned the complex, said the facility is for the abandoned children and urged the government and community leaders to put an end to the practices.

She disclosed that the EU just launched a new programme for the next seven years.

The founder of VHH, Stevens Olusola Ajayi, a pastor, lauded the project and said it would have a ripple effect that will reach other communities in Nigeria where the practice is going on.

He said, “I don’t call my children underprivileged, but I call them over-privileged children because the privileges they have today I did not have when I was growing up.

“So God gave me the privilege to bring them up from being killed to where they are today.

“I want to appeal to communities and other persons in Nigeria. In some communities, children have been badly treated. No child is evil, and no child is a witch. God called them his heritage to humanity.” 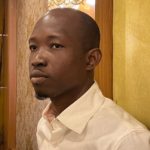