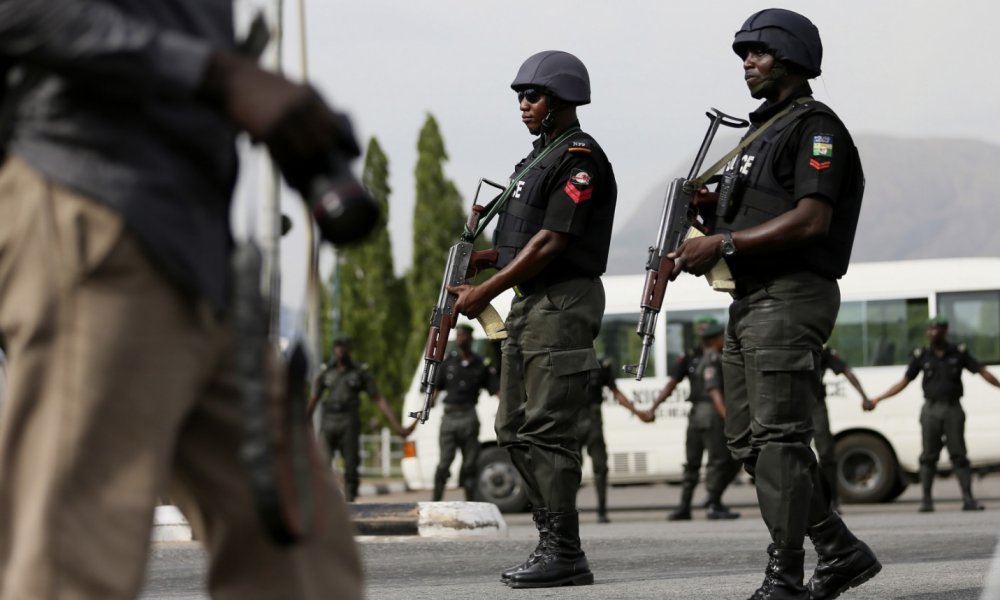 THE FCT Command of the Nigeria Police Force has said that 19 out of 22 persons kidnapped at Pei -Leilei road along Kwali axis in Abuja have been rescued.

Mariam Yusuf, the spokesperson of the FCT police command disclosed this in a statement on Thursday, adding that the operation followed a distress call to the police.

“In a swift response to a distress call, the FCT Police Command rescued 19 persons from being kidnapped on Pei-Leilei road along Kwali axis on Wednesday 25th November 2020,” the statement read.

According to Yusuf, the operation was conducted by a joint team of police officers in the command who engaged in a gunfight with the ‘heavily armed hoodlums’.

“The successful rescue operation was conducted by a joint team of Police operatives from the Command who responded promptly to the occasion and engaged the heavily armed hoodlums in a fierce gun duel,” the statement read in part,” said Yusuf.

She added that efforts are being made to rescue the remaining three victims in the custody of the hoodlums who escaped into the forest.

As the rate of insecurity rises in Nigeria, the Kwali axis in Abuja is becoming a hotspot for the kidnapping of civilians.

On Sunday, a yet to be identified Roman Catholic priest was kidnapped around Yangoji community in Kwali area council.

The Bishop’s kidnap was confirmed by Yusuf on Monday. She said Bala Ciroma, the FCT commissioner had launched a manhunt to trail and apprehend the victims but as of the time of filing this report, no update has been reported on the case.

Sequel to Nigeria’s insecurity, in a travel advisory, the Australian government has advised its citizens from traveling to Nigeria because it is ‘not safe’.

According to the Australian Department of Foreign Affairs, the threat of kidnapping is high in all parts of Nigeria.

“Kidnappers usually target locals, but Westerners, including Australians, have been taken. Aid workers may be targets,” the statement read in part.