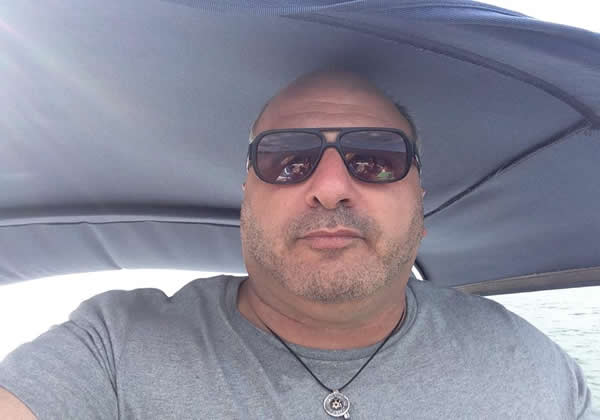 
The Israeli arrested in South Africa along with two Nigerians for smuggling $9.3 million cash into the country operated a security company in Abuja which provided clients with fully armed patrols, among other services.

Eyal Mesika, who is chief executive officer of EMI Systems, was arrested with two unnamed Nigerians after they landed at the Lanseria International Airport, Johannesburg on September 5 with $9.3 million stashed in suitcases and ad luggage.

They are being currently investigated by South African authorities while the money has been seized.

Mesika, an Israeli based in Abuja has lived in Nigeria for over a decade and runs EMI Systems, a company headquartered in Israel but with offices in Abuja, Lagos and Port Harcourt.

EMI System’s Nigerian headquarters is at 58 Lobito Crescent in Wuse 2 area of the Federal Capital Territory.

The South African National Prosecuting Authority, NPA, has said that it had discovered an invoice for the purchase of some military hardware, including helicopters and armaments.

The NPA spokesperson, Nathi Mncube, said the invoice was issued by Tier One Services, a subsidiary of the Tier One Services Group Limited, issued to ESD International Group Ltd., a Cyprus-based company.

But Mncube said that Tier One does not have the authority to sell military equipment or to issue the invoice.

“I court papers, the NPA submitted evidence that Tier One is not registered with the National Conventional Arms Control Committee and is thus not authorised to enter into any agreements regarding the sale and/or rental of military equipment,” Mncube said.

It is still not clear on whose behalf in Nigeria the arrested persons were trying to procure the military equipment but the Nigerian authorities are yet to react to the incident.

Is SWAT ‘SARS by another name?: Why Nigerians are wary…

Disclose identities of criminals to help our work, Buratai…