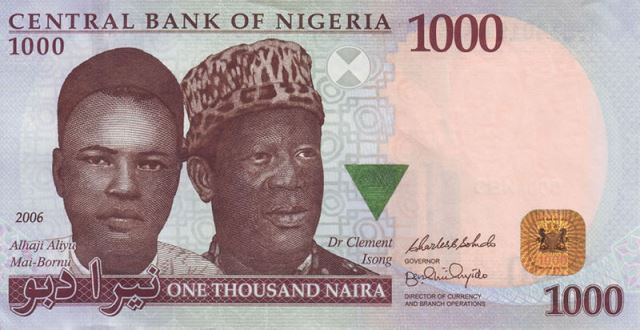 Former Senior Special Assistant on Domestic Affairs to ex-President Goodluck Jonathan, Emmanuel Dudafa and a bank official, Joseph Nna were on Wednesday June 15, 2016, docked by the Economic and Financial Crimes Commission, EFCC, before Justice M.B. Idris of the Federal High Court Lagos on 23-counts of concealment, retention of proceeds of crime and failing to furnish information.

He allegedly received the assistance of the second defendant, Nna, a branch manager of a new generation bank, who was in charge of the said accounts.

When the charges were read to the defendants, they pleaded not guilty.

Counsel to the defendants, Aboyega Oyewole and Sunday Abumere, informed the court of their applications for bail dated June 10 which was filed on June 13, 2016, and urged the court to grant the accused bail.

Justice Idris adjourned the case till June 16, 2016 for hearing on the bail applications, while ordering the defendants to be remanded in prison custody.

Part of the charge reads: “That you, Waripamo-Owei Emmanuel Dudafa and Iwejuo Joseph Anna a.k.a. Taiwo A. Ebenezer and Olugbenga Isaiah, on or about the 11th day of June, 2013 in Lagos, within the jurisdiction of this Honourable Court conspired amongst yourselves to commit an offence, to wit Concealing the proceeds of Crime in the sum of N1,667,162,800 (One Billion, Six Hundred and Sixty Seven Million, One Hundred and Sixty Two Thousand, Eight Hundred Naira ), and you thereby Committed an offence contrary to Section 18 (a) of the Money Laundering (Prohibition) (Amendment) Act 2012 and punishable under Section 17(a) of the same Act.”