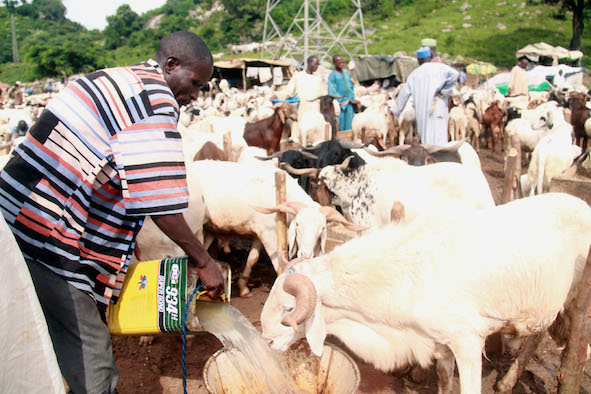 THE Katsina Emirate Council has resolved to cancel all celebrations during this year’s Eid El Kabir festival, a letter written to the Katsina State Government revealed.

The Punch reports that the letter written in Hausa and addressed to Inuwa Mohammed, Secretary to the State Government, was signed by the Secretary of the Council, Sallaman Katsina and Mamman Ifo, advising that celebrations of sallah are suspended, owing to insecurity in the state and the prevalence of the COVID-19 pandemic.

In its submission, the Council advised residents to carry out celebrations in their individual homes, adding that residents use the time for supplication on behalf of Nigeria, considering the state of the nation.

Meanwhile, Kano State had last Wednesday, ordered the cancellation of sallah celebrations in the state.

According to Muhammed Garba, Commissioner for Information, the council, after deliberations at its weekly meeting held on Tuesday at Africa House, Government House, Kano, agreed that the conduct of Eid congregational prayers across the state, would be under strict observance of safety protocols.

The state government had on Sunday, distributed two million face masks to various groups in the state, in an effort to curtail the spread of COVID-19, NAN reports.

COVID-19 may spread through droplets and airborne particles, US CDC warns

COVID-19 may spread through droplets and airborne particles,…