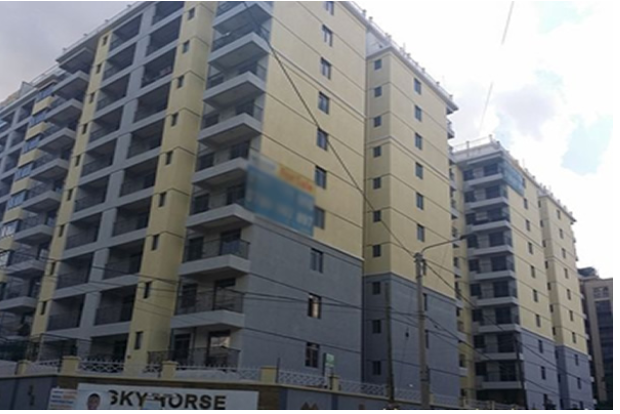 THE police in Nairobi, Kenya, are investigating the death of two Nigerians who died at a house party on Thursday, July 8, under unclear circumstances.

The deceased were among 15 Nigerians who had gathered to mourn the death of another Nigerian national who had passed away a few days earlier -July 4.

One of the duo fell from the 7th floor of the Skyhorse Apartment in Kilimani and died on the spot, while the other reportedly slumped and died in the kitchen.

“We recovered drugs and alcohol at the party. We have not done the postmortems to ascertain the cause of deaths. Our analysts and pathologists are looking at the exhibits,” Kilimani’s Officer Commanding Police Division (OCPD) Muturi Mbogo said.

He said only five attendees were seen when the police arrived at the house as others fled following the tragedies.

“We won’t rule out foul play or poisoning,” Mbogo added.

Three Kenyan women from Roysambu aged between 22 and 25 have been arrested and detained for questioning. The three ladies have been identified as Verah Osebe, Anastheni Manji, and Diana Moraa.

The police said they suspected that the men were drugged by three Kenyan ladies they had invited to the party to provide them with escort services.

Chat us on WhatsApp
Previous articleLawmakers hike presidential campaign finance by 1,400%
Next articleWe won’t gag the press but cannot allow it to run amok – Gbajabiamila