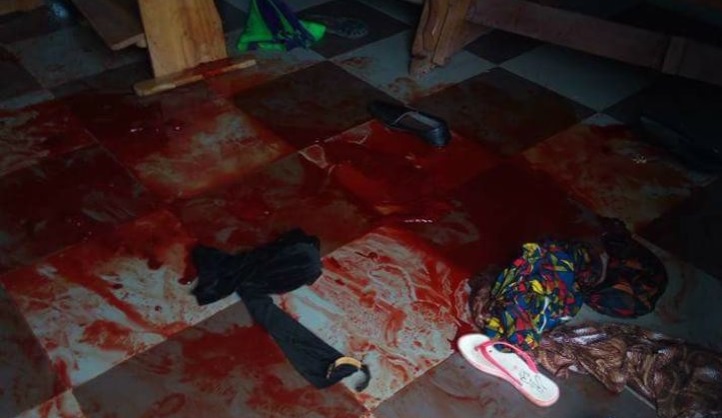 Dozens of worshippers were killed by an unidentified gunman during an early-morning Mass on Sunday at the St. Philips Catholic Church, Ozubulu, Ekwusigo Local Government Area of Anambra State.

According to NAN, many of the victims were killed in the church while other critically injured worshippers died on the way to the Nnamdi Azikiwe Teaching Hospital, Nnewi.

Witnesses said the gunman went into the church during the 5:45 am Mass and shot a particular man he was looking for. Thereafter, the attacker started shooting all other worshippers.

The exact number of those who died in the attack has not been ascertained but a source said the priest of the church was not wounded in the incident.

Garba Umar, Commissioner of Police in the state, confirmed the incident, adding that the details would be given after investigations.

Chat us on WhatsApp
Advertisement
Previous article
I do not regret my actions, says man charged to court for ‘insulting’ Saraki
Next article
Anambra Catholic church shooting caused ‘by two feuding brothers based abroad’