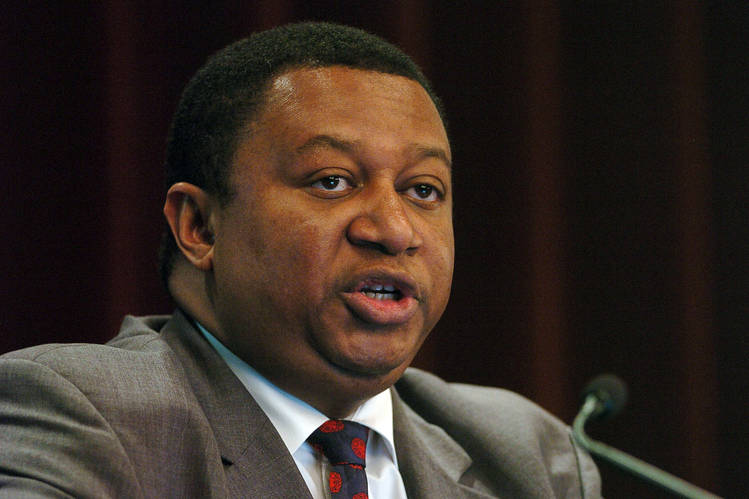 We lost ground in power sector due to faulty privatisation, Presidency admits

THE Group Managing Director (GMD) of the Nigeria National Petroleum Company Limited (NNPC), Mele Kyari, has confirmed the death of the Secretary-General of the Organisation of Petroleum Exporting Countries (OPEC), Muhammad Sanusi Barkindo, a Nigerian.

Kyari, in a tweet, said the OPEC scribe died yesterday at about 11pm. Barkindo had only just visited President Muhammadu Buhari at the State House earlier in the day, when Buhari described him as “a worthy ambassador.”

The NNPC GMD tweeted, “We lost our esteemed Dr Muhammad Sanusi Barkindo. He died at about 11pm yesterday 5th July 2022. Certainly a great loss to his immediate family, the NNPC, our country Nigeria, the OPEC and the global energy community. Burial arrangements will be announced shortly.”

Barkindo’s tenure as OPEC Secretary-General comes to an end on July 31, 2022.

Barkindo began his tenure as OPEC Secretary-General on August 1, 2016.

In 2019, he was unanimously reappointed for a further three years as Secretary-General by the OPEC Conference.

He had previously been Nigeria’s National Representative, as well as its Governor to OPEC, and in 2006, was Acting OPEC Secretary-General. From 2009 to 2010, he was the Group Managing Director and Chief Executive Officer of the Nigerian National Petroleum Corporation (NNPC).

Chat us on WhatsApp
Advertisement
Previous articleBandits kill assistant commissioner of police, one other in Katsina
Next articleObi ends talks with NNPP, to unveil running mate – Okupe