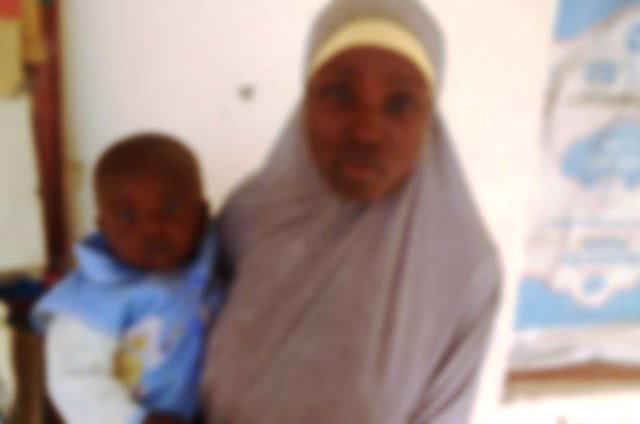 The Nigerian Army says it has rescued another of the schoolgirls abducted by the Boko Haram Terrorists in Chibok, Borno State.

Army spokesman, Sani Usman, said the girl, Maryam Ali, was found with a 10-month-old son, at Pulka in northern Borno.

The development came nearly a month after another 21 of the Chibok girls were freed following negotiations with the insurgents.

Another round of negotiations is believed to be ongoing for the release of the remaining girls in captivity.

Usman said the latest girl to be found was discovered by soldiers who were screening escapees from Boko Haram’s base in the Sambisa forest.

More than 270 schoolgirls were seized from the north-eastern town in April 2014, sparking international outrage.

Boko Haram has been fighting a long insurgency in its quest for an Islamic state in northern Nigeria and the conflict is estimated to have killed more than 30,000 people.

The terrorist group has kidnapped thousands of other people during its seven-year insurgency in the North east and many people have been made homeless.

The freeing of 21 girls in October came after talks mediated by the International Committee of the Red Cross and the Swiss government.

Until then, there had only been one confirmed release of a student kidnapped from Chibok – a 19-year-old girl found by an army-backed vigilante group.

The Bring-Back-Our-Girls campaigners also confirmed the rescue of the chibok girl.

A message posted of the group’s social media handle read: “The cheering news of the return a missing #ChibokGirl is confirmed.