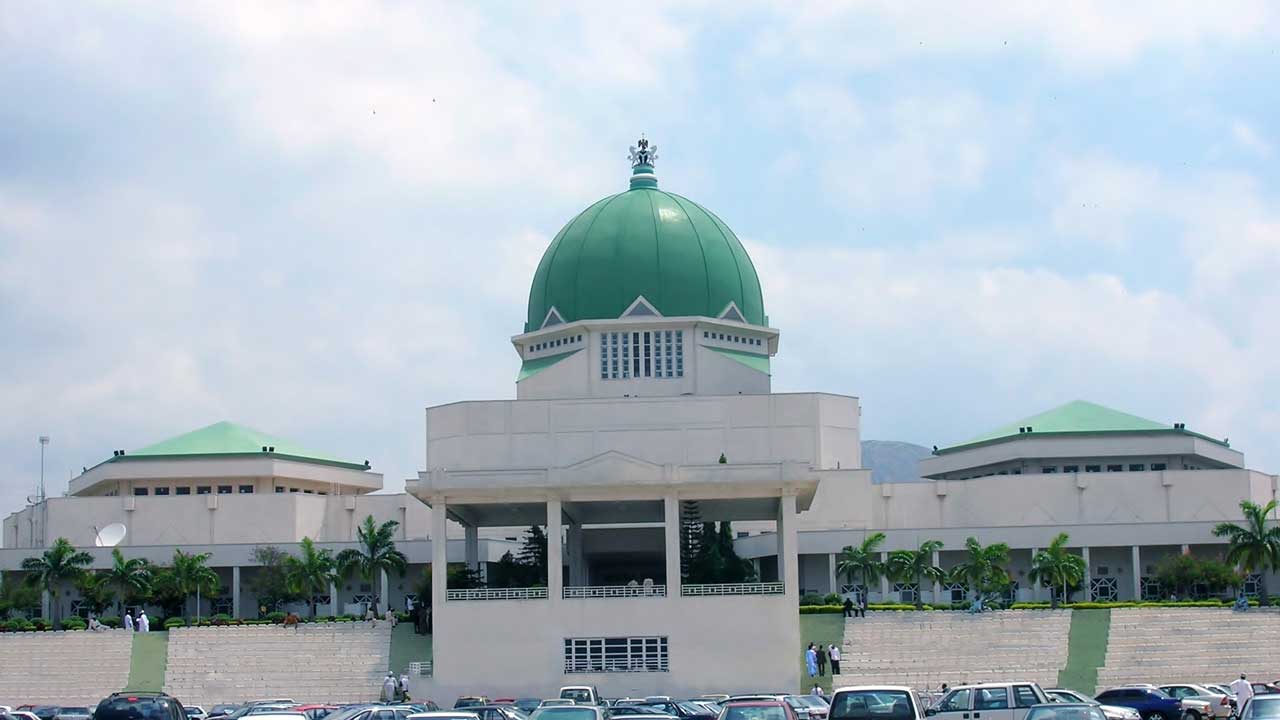 NIGERIA’S  lawmakers have  2,500 aides whom they have refused to pay their 24 months’ salary arrears.

The legislative aides, under the aegis of Parliamentary Staff Association of Nigeria (PASAN), have threatened to commence an industrial action to protest the refusal of the National Assembly to pay their 24 months’ salary arrears.

A legislative aide Zebis Prince, who spoke on behalf of the protestants, said  the 9th Assembly had failed to pay them since inauguration.

“We are disturbed that despite an express legislative resolution mandating the CNA to ensure payment three weeks after, the Chief Accounting Officer of NASS has chosen to hold us to ransom.

“The continued refusal of CNA to pay about 2,500 aides their 2019 salary arrears have created a sharp division between them (aides) and the management,” Prince said.

He added that the legislative aides had exhausted the internal dispute resolution mechanism and thus resolved to pursue their demands with all available legal means.

“So, we are presenting our demands to the Speaker of the House of representative, Rep. Femi Gbajabiamila, as the boss of our principal and the Senate President,” Prince noted.

Speaker of the House of Representatives Femi Gbajabiamila, in response to the protesters, assured that their arrears would be paid.

“I believe that every labourer should be paid his wages. We are looking into it. While these things can be protracted, not paying wages of 2019 is inexcusable.”

“We will look into it. I will just ask that you be patient. We plead for your understanding. We know there are financial constraints but one thing I know is this will be resolved amicably and your arrears will be paid,” Gbajabiamila said.

Nigeria is currently battling several financial woes worsened by the global COVID-19 pandemic. Major infrastructural projects are billed to be financed with borrowings.

Former governor of the Central Bank of Nigeria (CBN)Sanusi Lamido Sanusi said the country was set up to fail due to  high cost of governance.

Sanusi lamented that until the political structure of Nigeria was reviewed, the country might be unable to conquer its economic woes, saying that government officials took the bulk of the nation’s wealth.

“We have 36 states, 774 local governments, each LGA has a chairman, a speaker, at least 10 councillors, the state has a governor, deputy and legislature. You can imagine the hundreds of legislators.

“By the constitution, we have a president and vice-president, 36 ministers. We have a bicameral legislature consisting of 360 House of Representatives members and 109 senators.

“Each of these political office holders has a retinue of personal staff, vehicle and so on. We have set ourselves up to fail,” Sanusi said.

Polytechnic lecturers in Nigeria, under the Academic Staff Union of Polytechnic (ASUP) who are also on strike, say their salary arrears have not been paid.