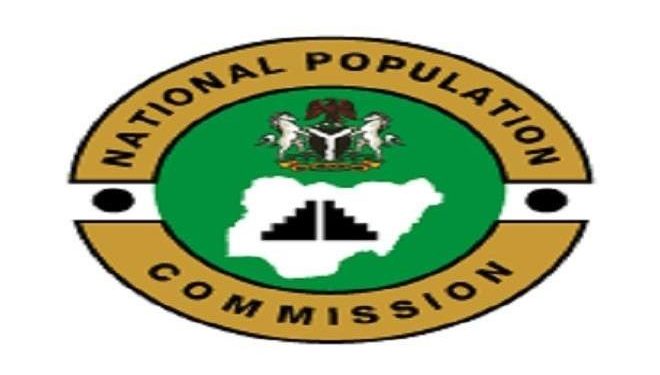 STAKEHOLDERS have alerted The Federal Government that officials of the National Population Commission (NPC) are  allegedly extorting citizens seeking to  obtain birth certificates.

The stakeholders, while speaking during an anti-corruption radio programme, Public Conscience on Radio, produced by the Progressive Impact Organization for Community Development (PRIMORG) on Wednesday in Abuja, blamed the Federal Government for negligence.

A reporter with the Cable Newspaper Kabir Adejumo said he carried out an investigation that exposed rampant lack of due diligence, open corruption and the indiscriminate issuance of important documents such as birth certificates.

Adejumo noted that the prevailing corruption in birth registration should be of great concern to the Federal Government and citizens in general, adding that, “unfortunately, it is no more necessary to travel to a far distance to get a birth certificate. The case today is simple, reach out to an NPC official and without any verification or procedure, your child will be given a birth certificate.”

He urged NPC to ensure children meant for birth registrations appeared physically before issuing them with certificates and suggested the introduction of technology in birth registration to help reduce corruption.

Also contributing to the programme,  Deputy Editor at The News Guru Newspapers Oyibo Ediri stated that lack of information was a significant reason why unsuspecting citizens were paying to register births.

Ediri revealed he had been a target of extortion by NPC officials at their headquarters in Abuja and claimed they were deliberately frustrating birth certificate applicants to extort money from them.

He said, “I spent N10,000 for something that ordinarily should come for free. I didn’t know the criteria and what it takes to get a birth certificate.

“Due to the nature of my job, my child had been staying with my parents back in Delta State. When they came to Abuja, I found out that there were discrepancies in his birth certificate. I needed to make sure from this tender age that he had valid credentials.

“I went to NPC headquarters and was asked to do an affidavit and come back with it, but the official said there was a way we would do it and that I should pay N10,000, which I did and it was not receipted,” Ediri stated.

Chidozie Eze, a concerned citizen, faulted the management of the National Population Commission for the booming corruption in birth registration, describing the current management of the commission as  ‘square pegs in round holes.’

Eze said,  “An injustice to one is an injustice to all. I don’t know of there is a National Orientation Agency out there, because for me, it is dead. If not, they would have been advocating birth registration and certification.”

PRIMORG said it campaigned vigorously in 2019 against Nigerians paying to register births and continued to advocate that citizens should resist corrupt officials asking them to pay for birth registrations and certifications.

Public Conscience is a syndicated weekly anti-corruption radio programme used by PRIMORG to draw government and citizens’ attention to corruption and integrity issues in Nigeria. The MacArthur Foundation supports the programme.